“Some of our field houses are more than 100 years old,” Mayor Emanuel said at the announcement event. “This is why ‘Save Chicago’s Treasures’ is so critical. Maintaining the city’s historic neighborhood gems are the essential investments that improve the quality of life for residents, build strong neighborhoods and create a better Chicago.”

While the scope of each project varies, planned work involves major rehabilitation, including roof restoration, masonry improvements and ADA accessibility. All projects are expected to be complete by the end of 2019.

Mayor Emanuel and the Chicago Park District have been committed to enhancing the quality of life of Chicago residents by providing safe and inviting parks and facilities and creating a park system that prioritizes the needs of children and families. 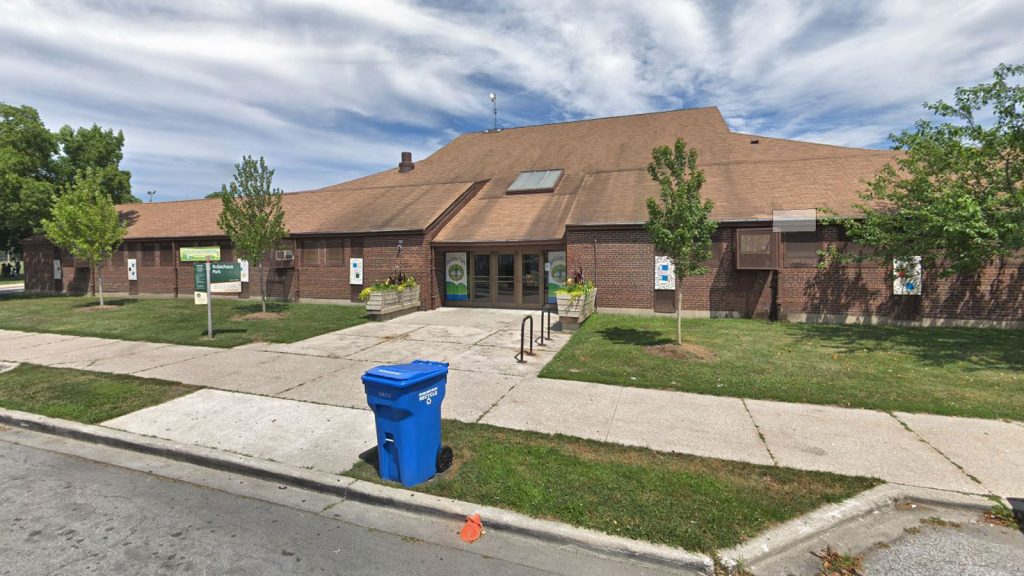 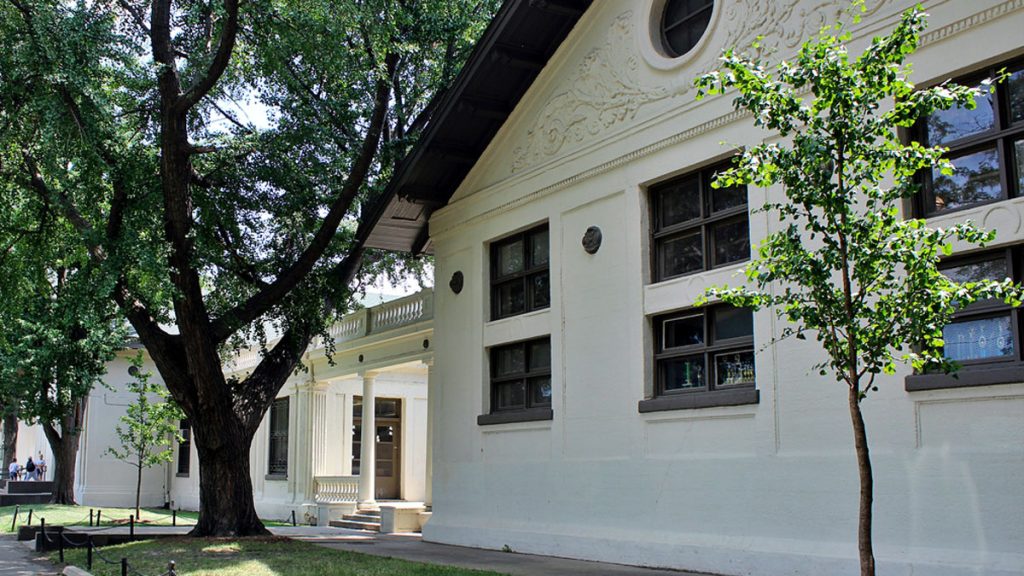 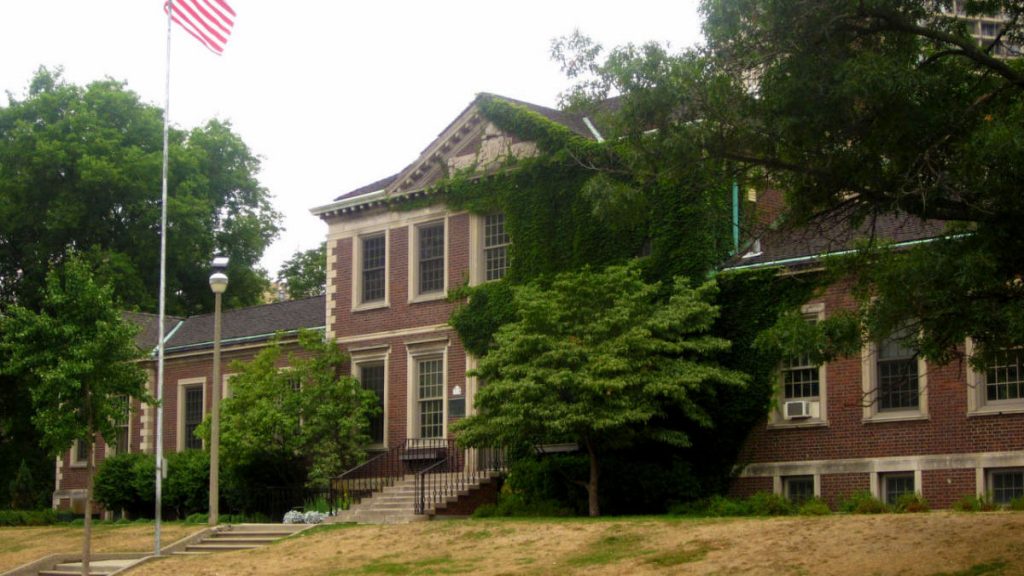 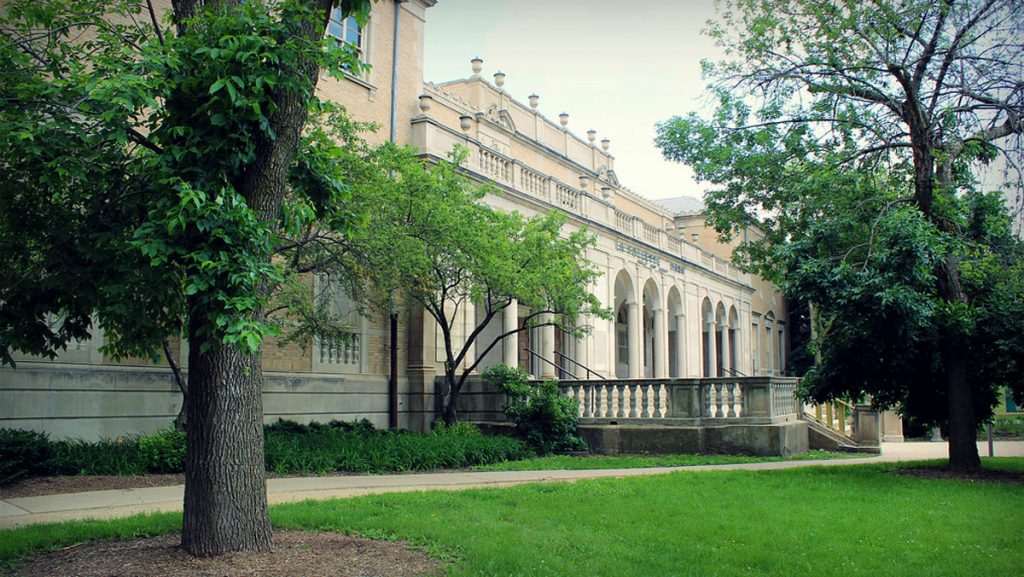 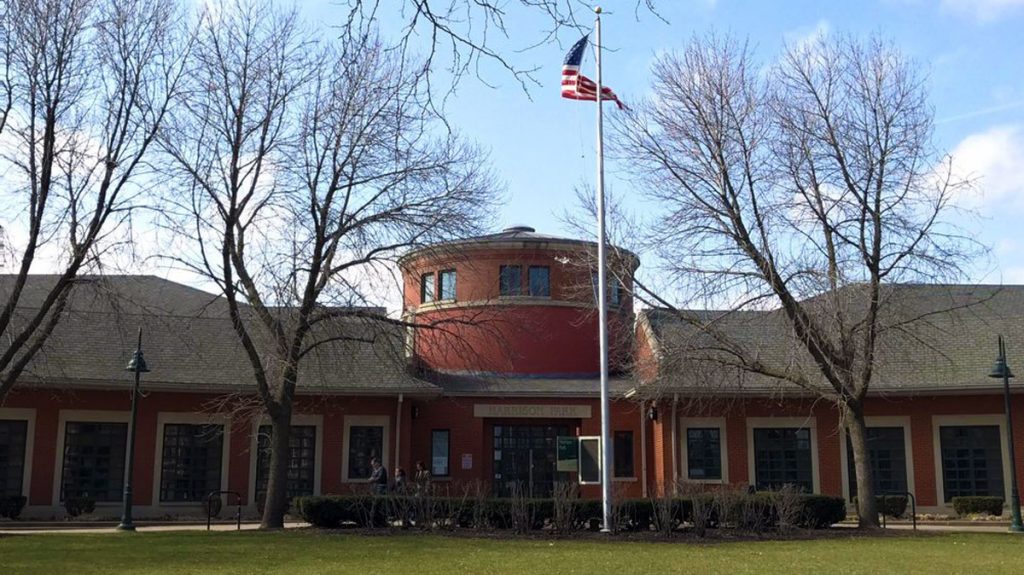 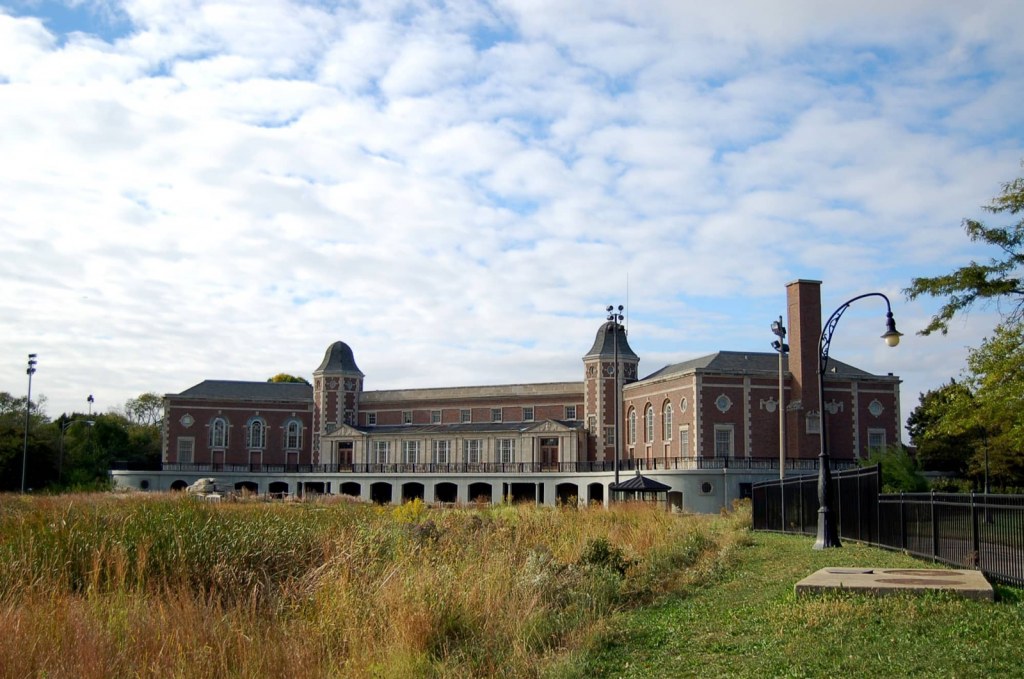 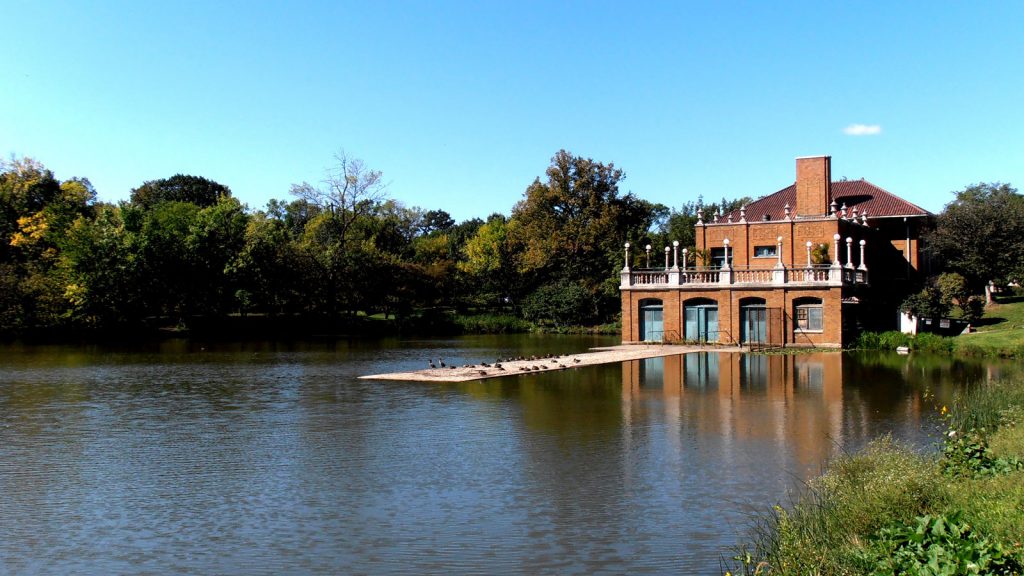 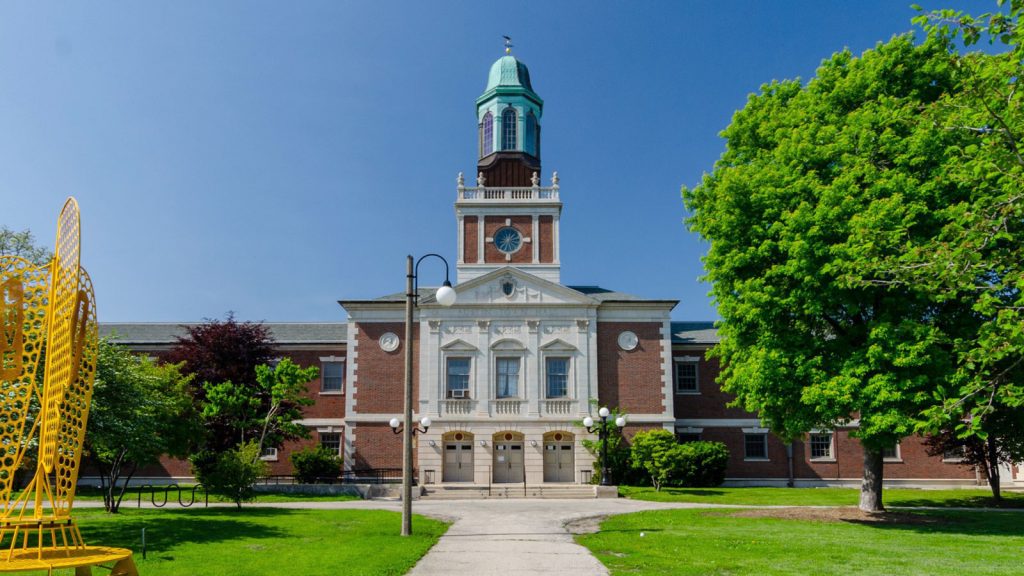 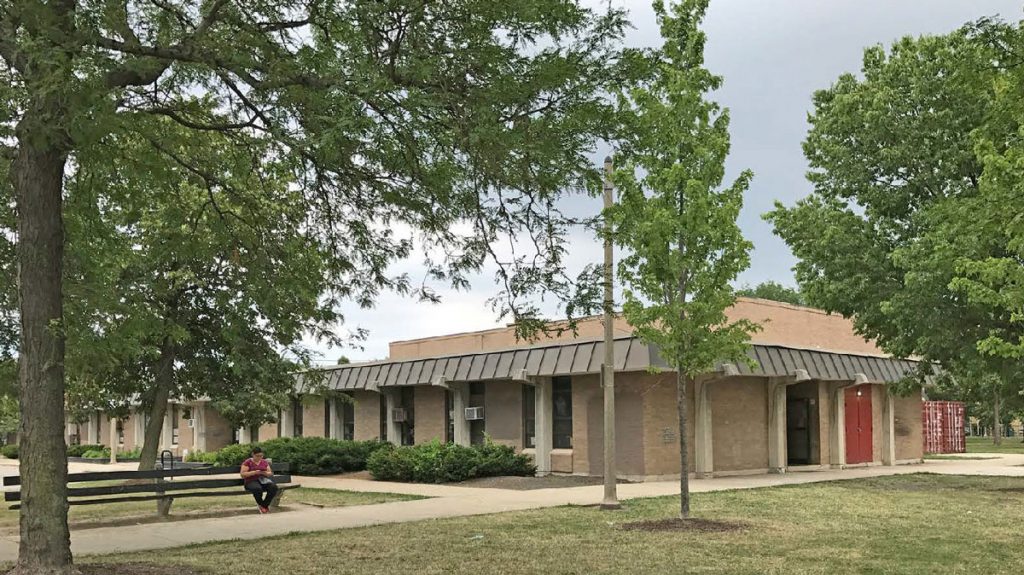