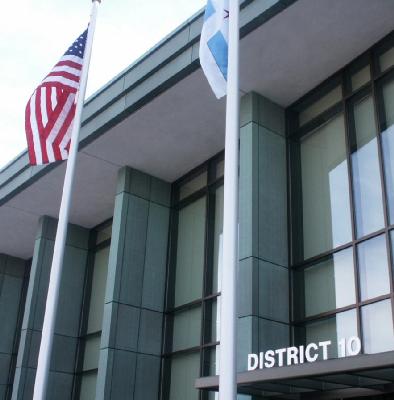 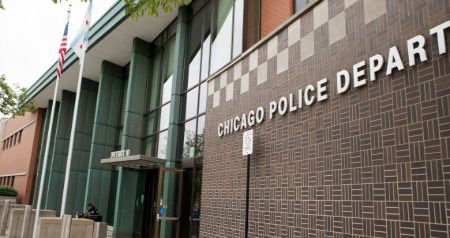 “Police do much more than simply walk a beat. Now they must also fight Internet cyber crimes such as identity theft and deal with the ongoing problems that illegal guns, organized gangs and illicit drugs present. To meet 21st century police needs we must continue to create modern, up-to-date police stations like the one we are opening here today.” Mayor Richard M. Daley

>P? The new station is more than twice the size of the existing 10th District (Marquette) station at 2259 South Damen Avenue. Built in 1917, the Marquette station was the second oldest in Chicago.