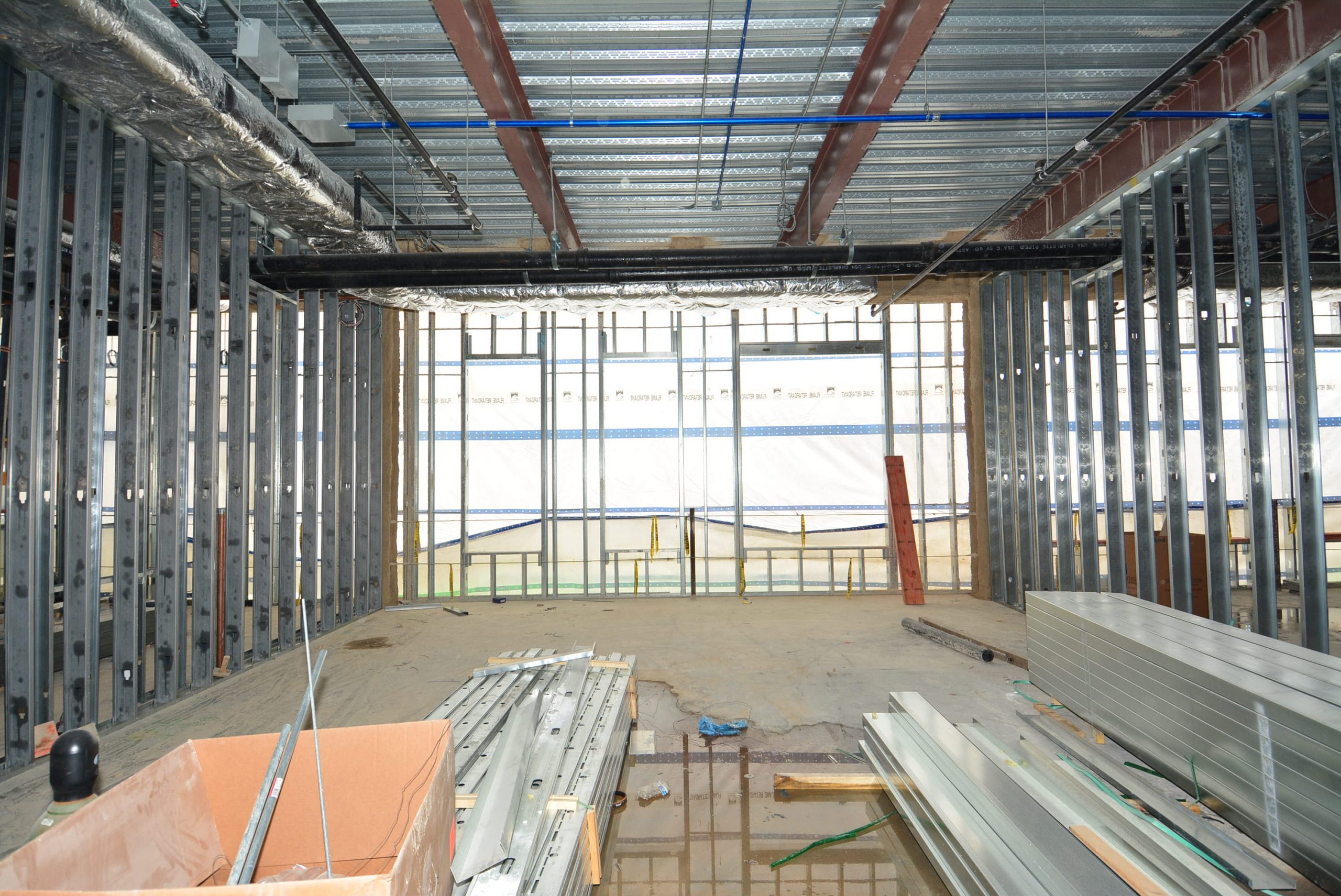 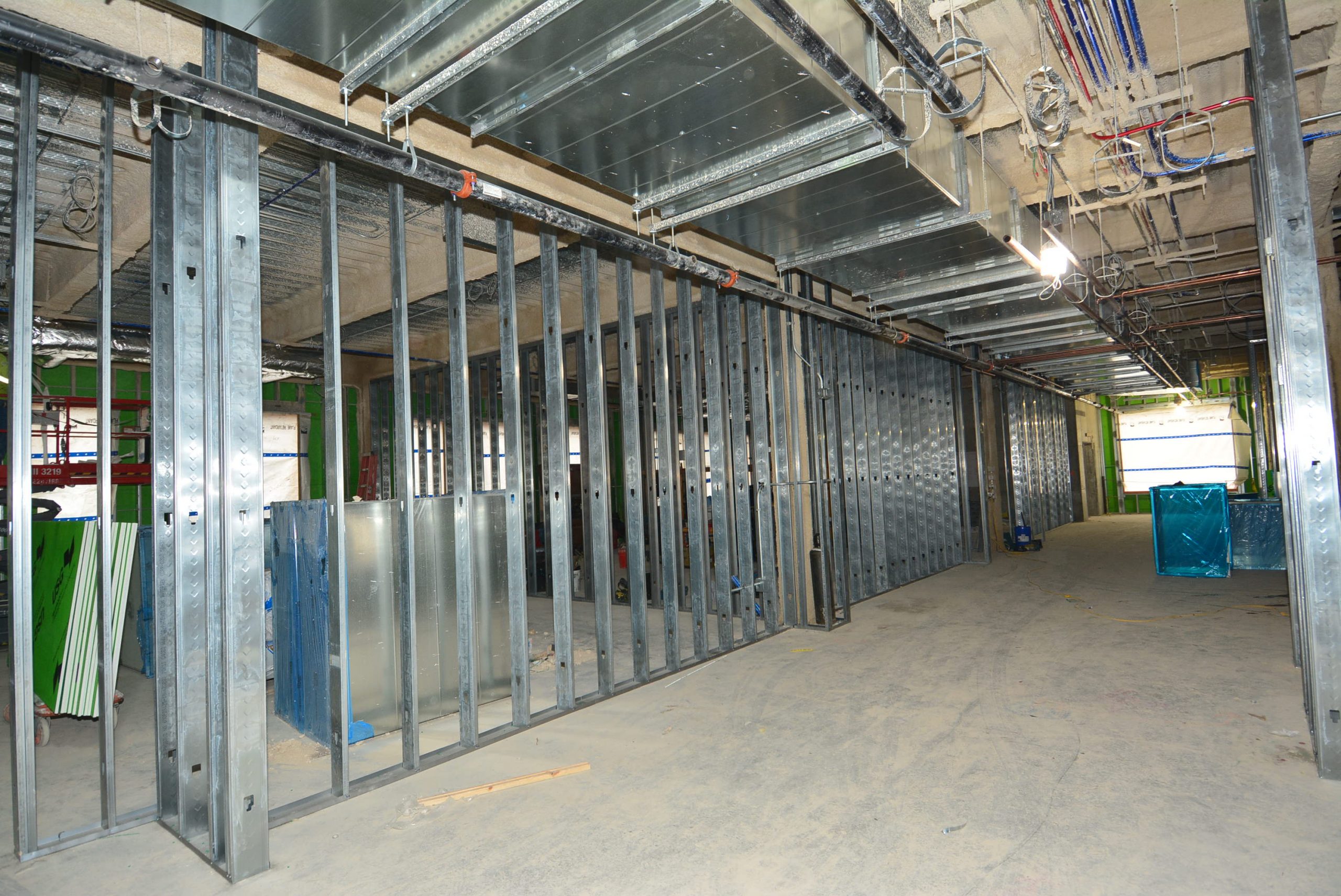 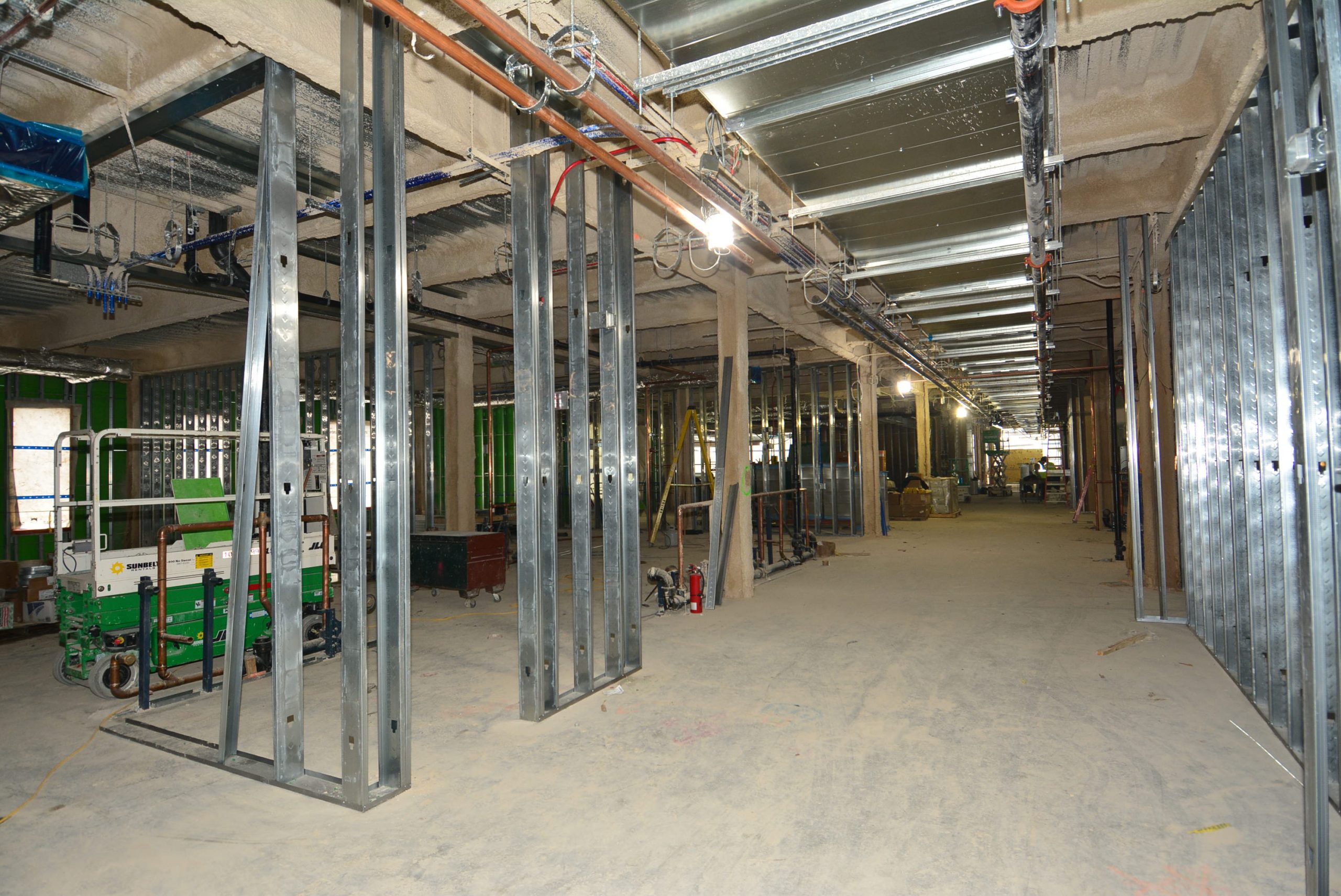 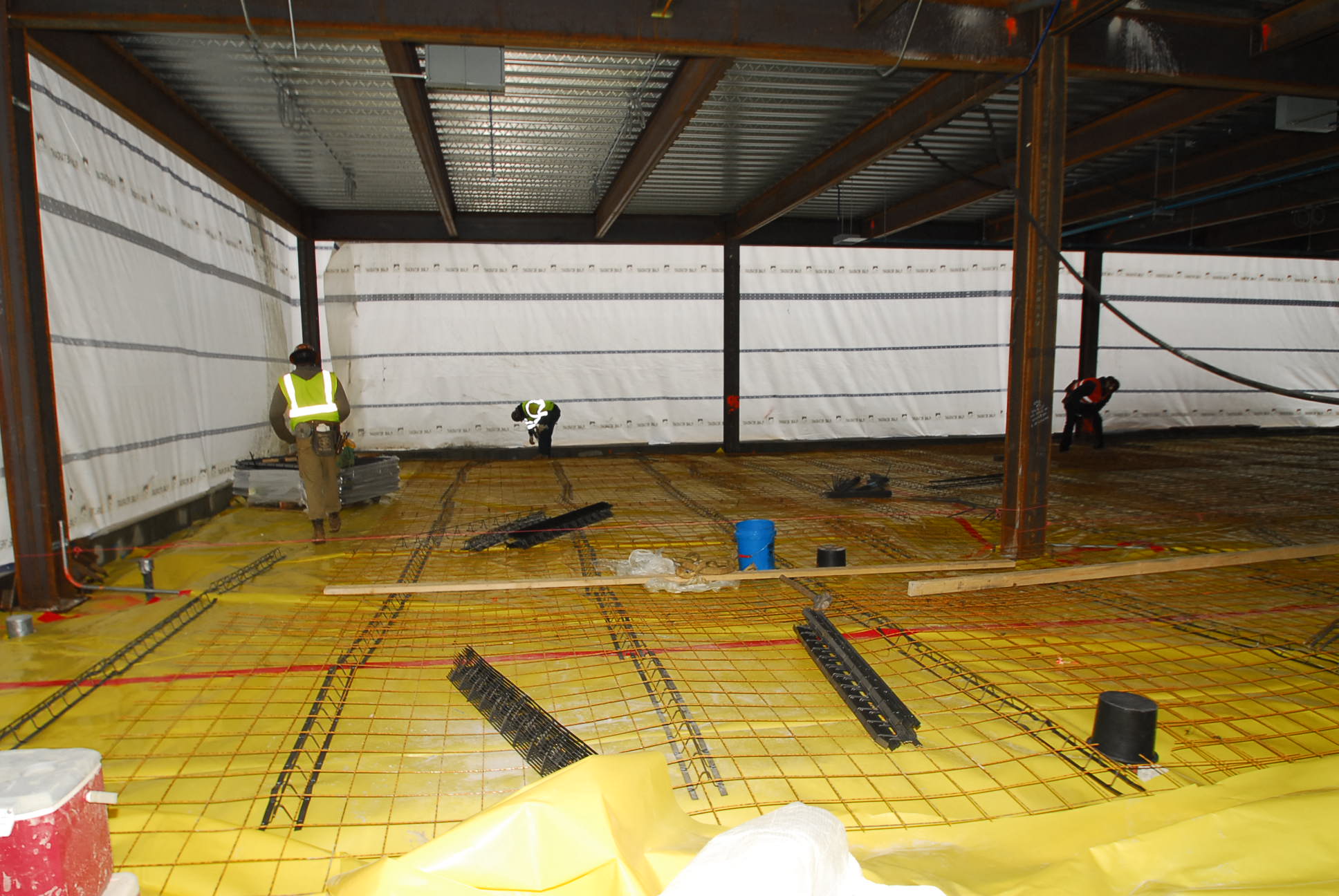 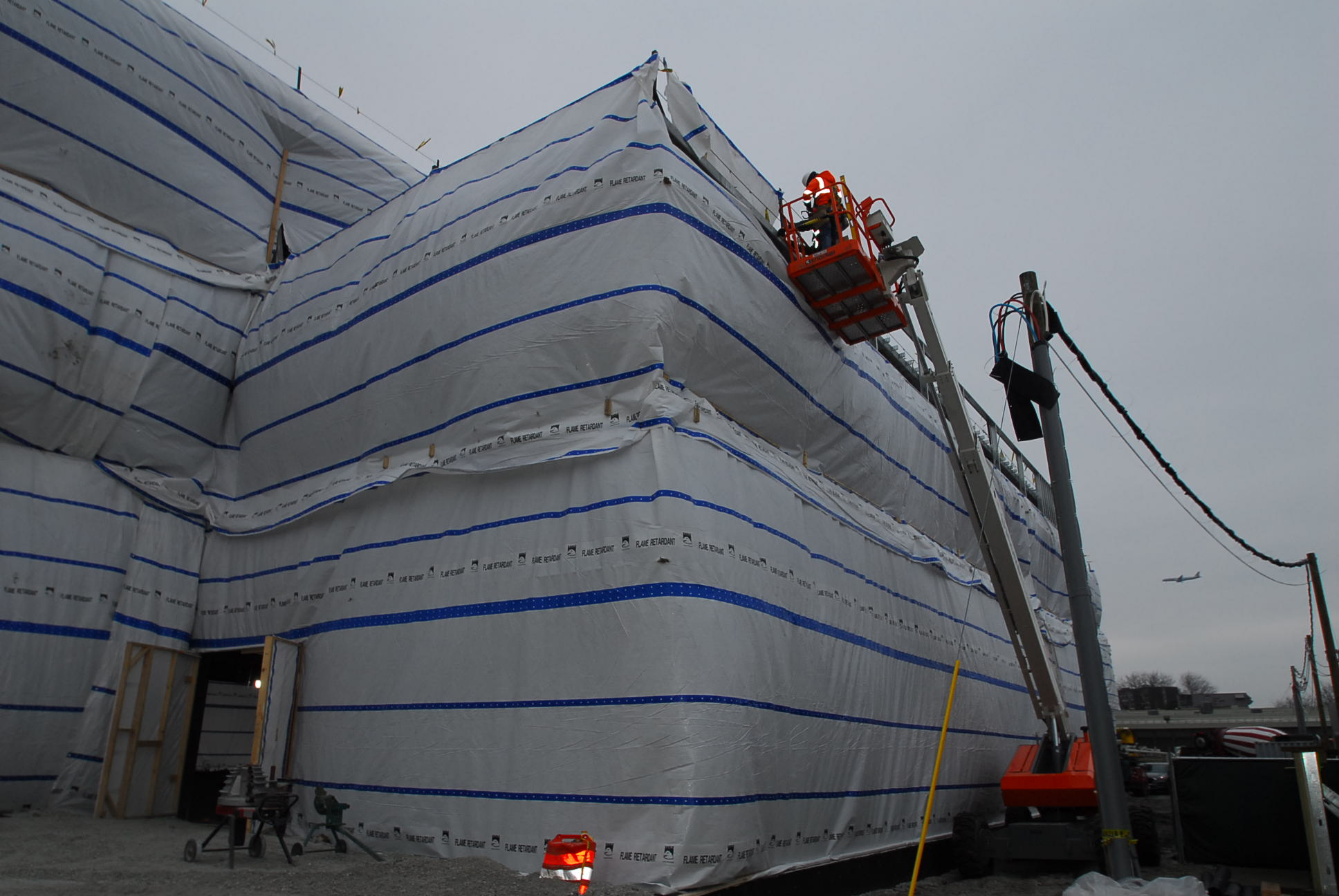 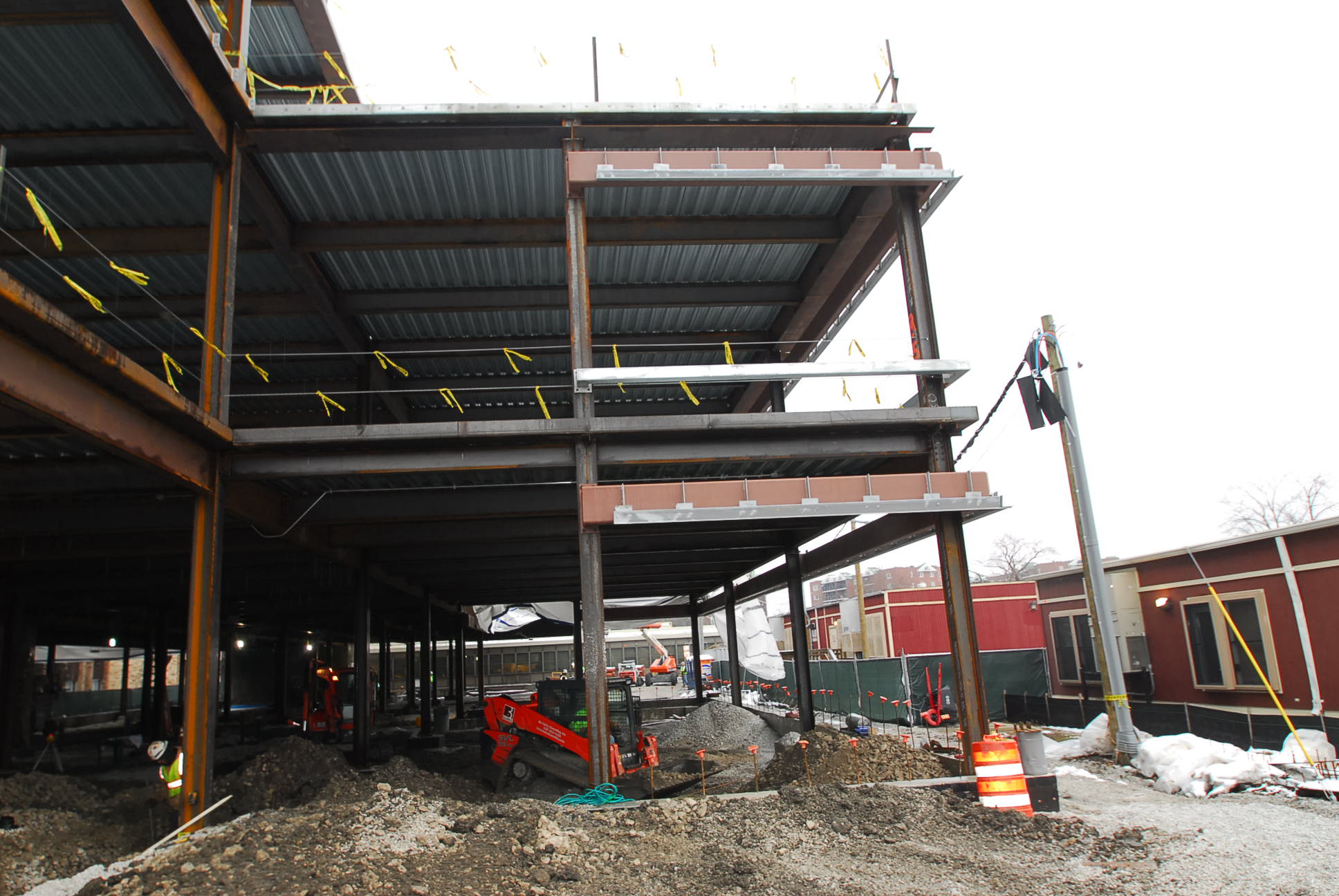 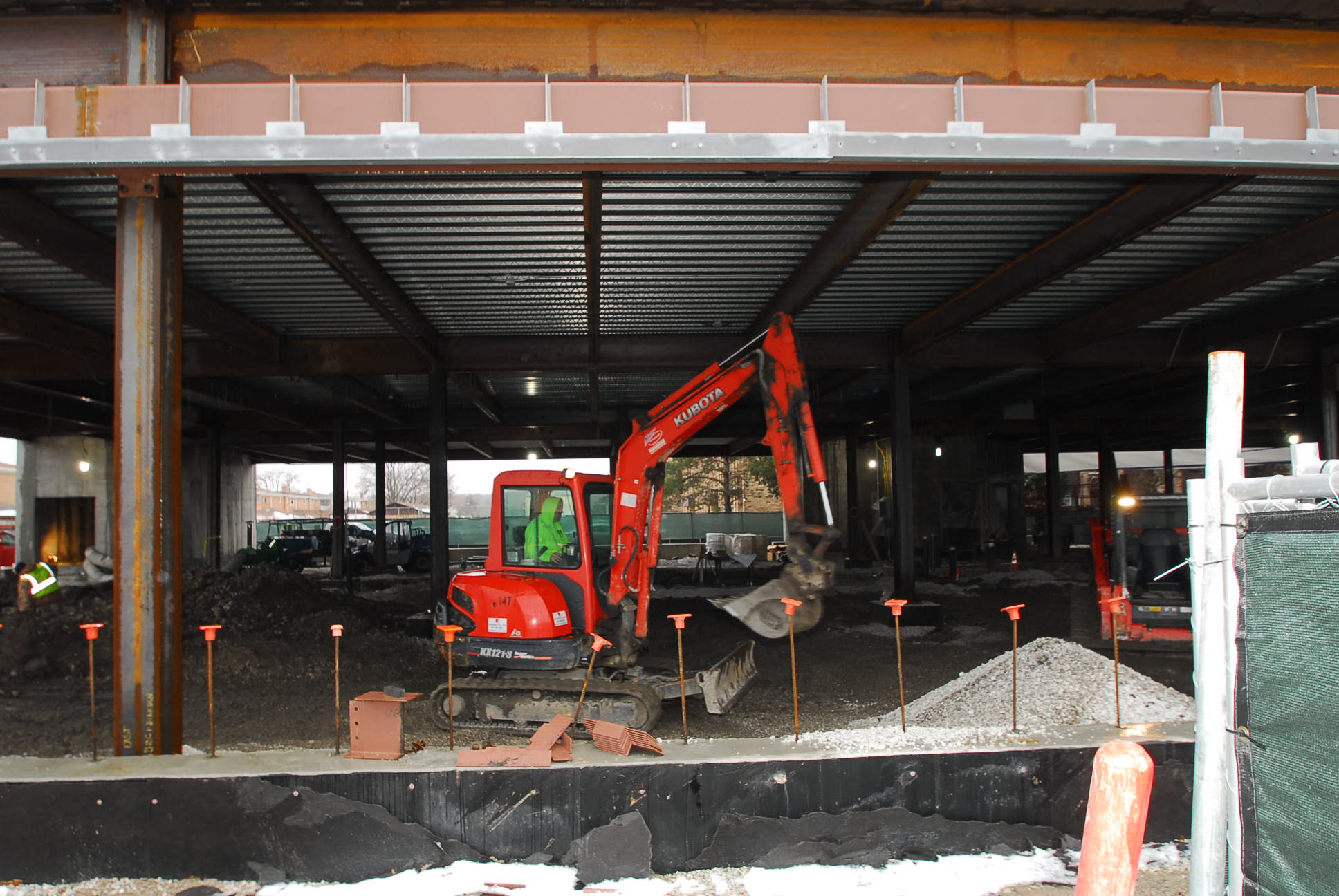 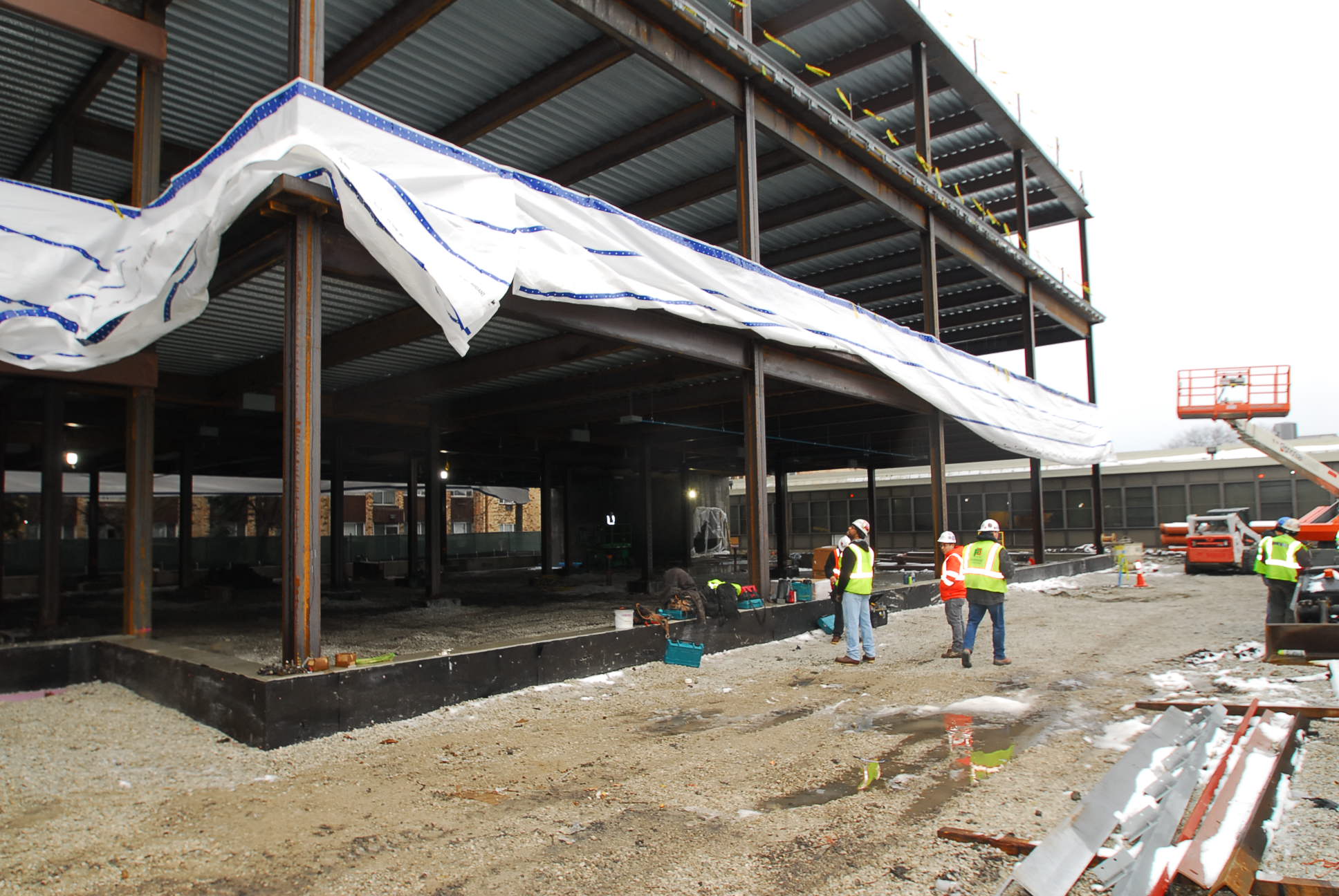 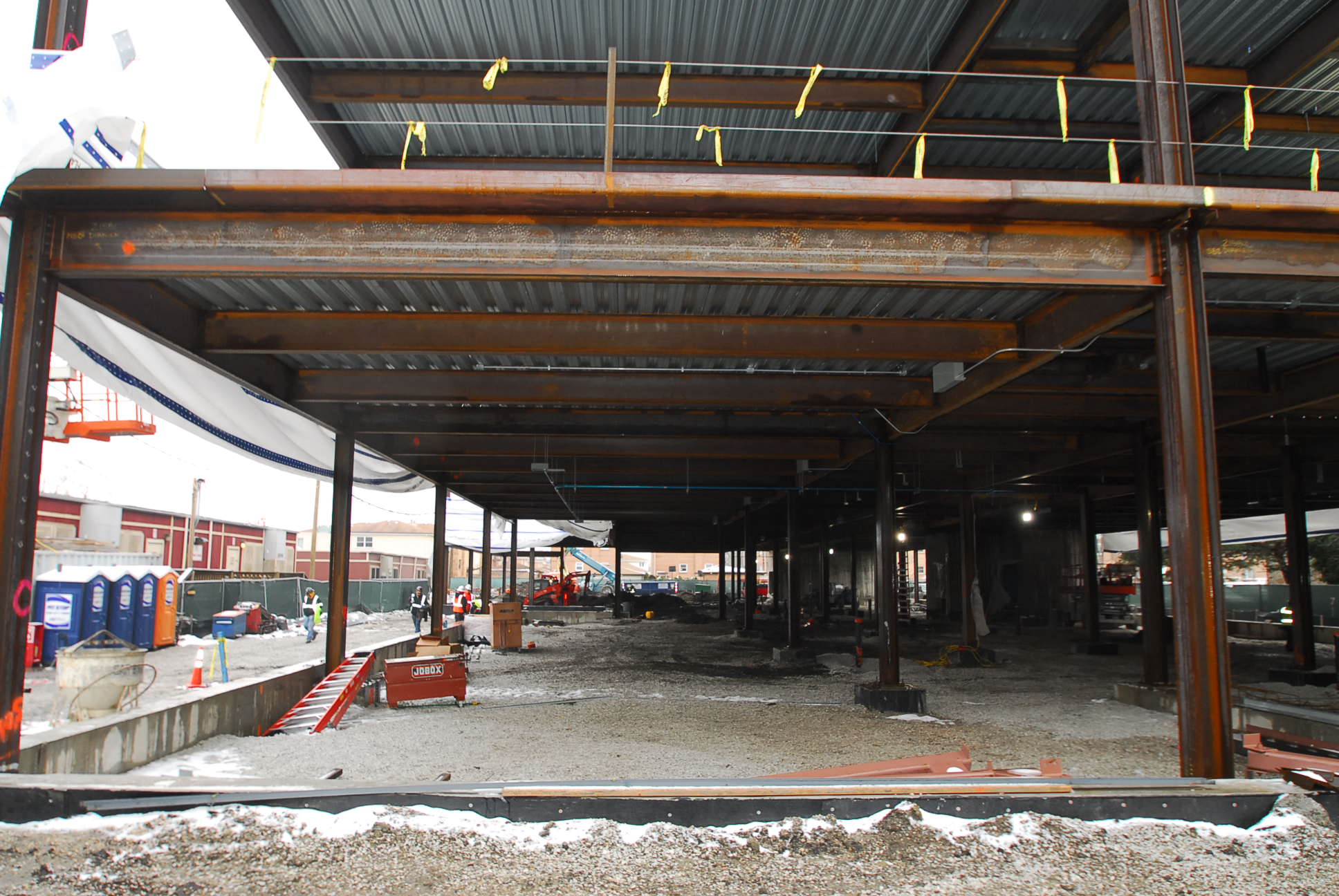 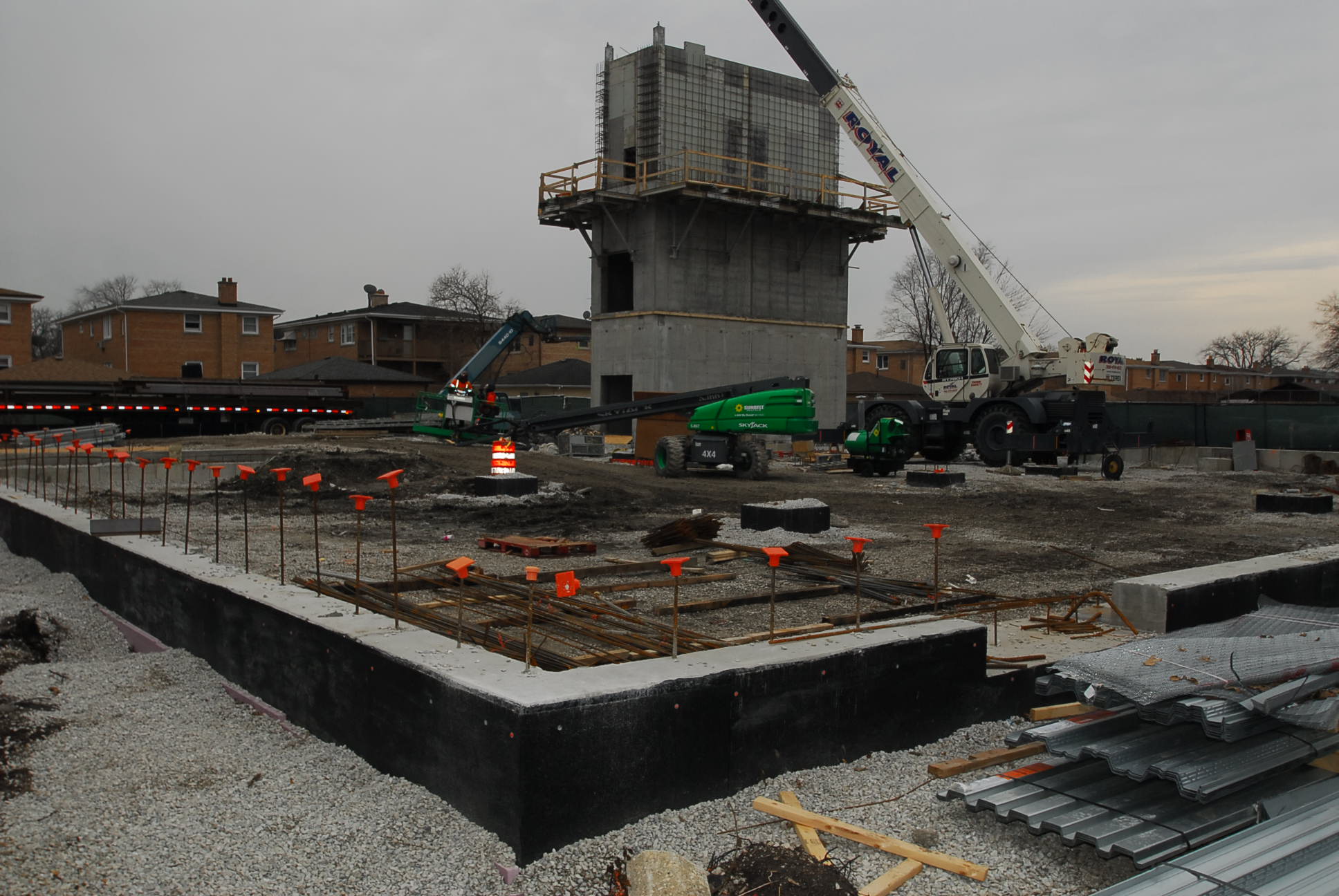 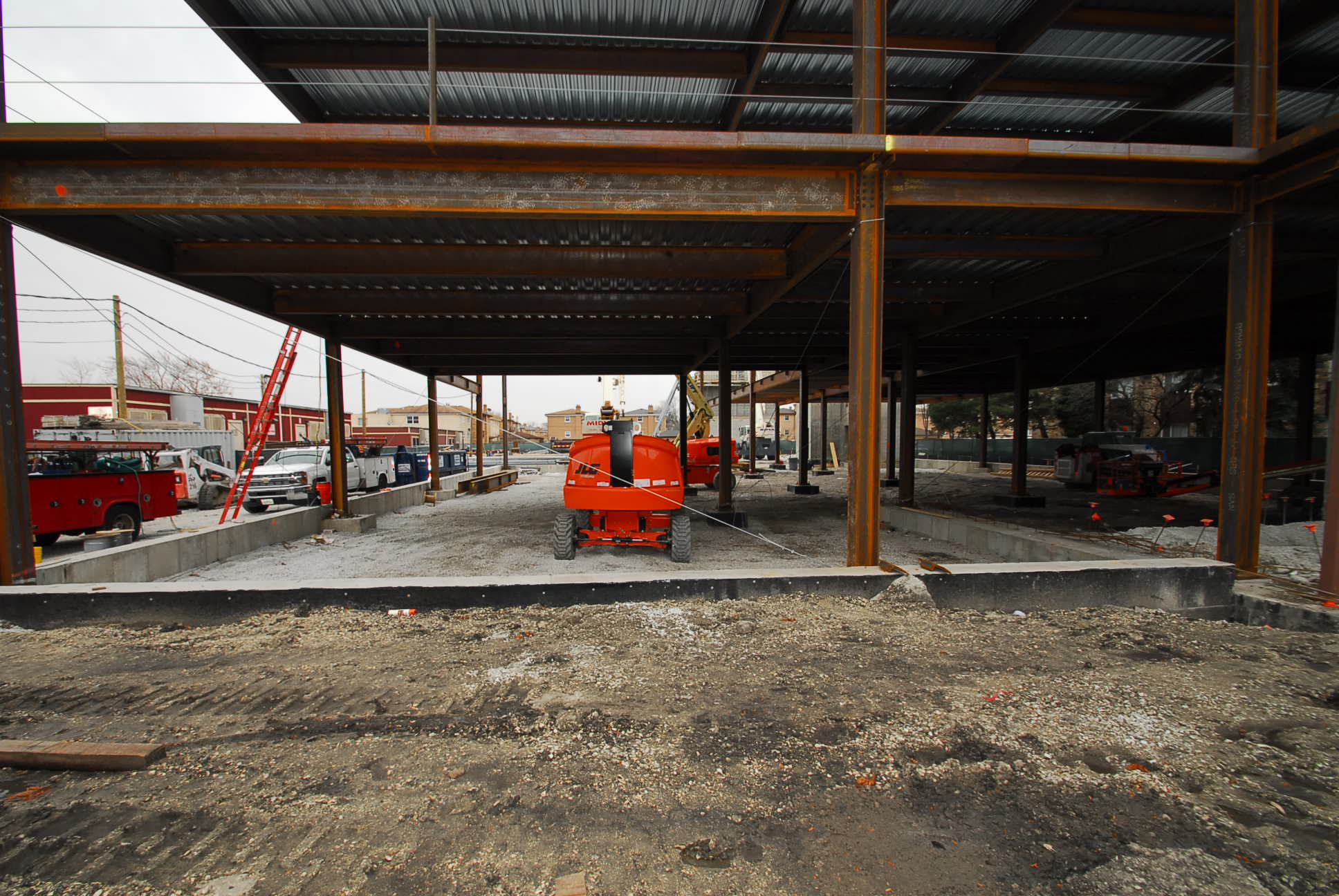 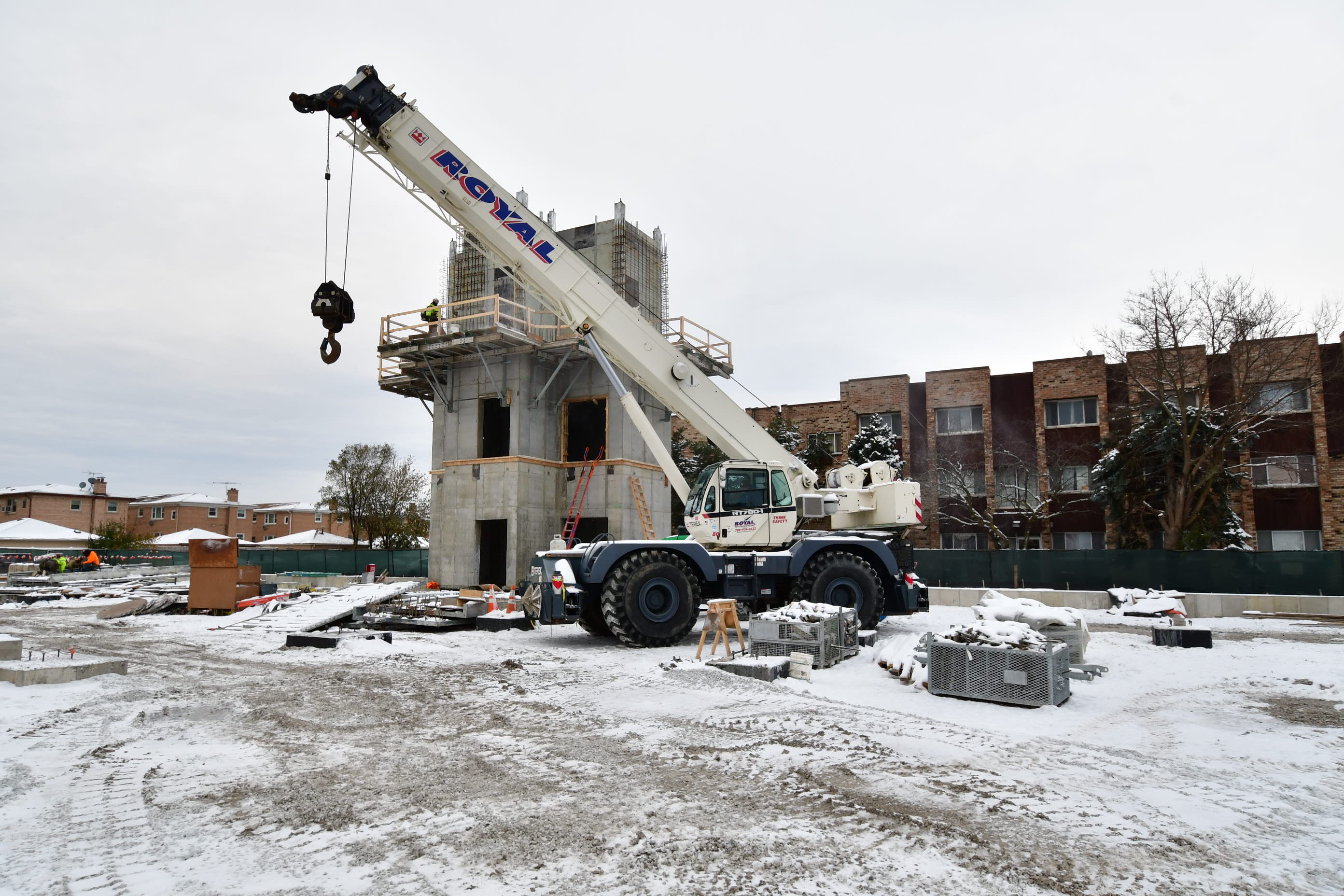 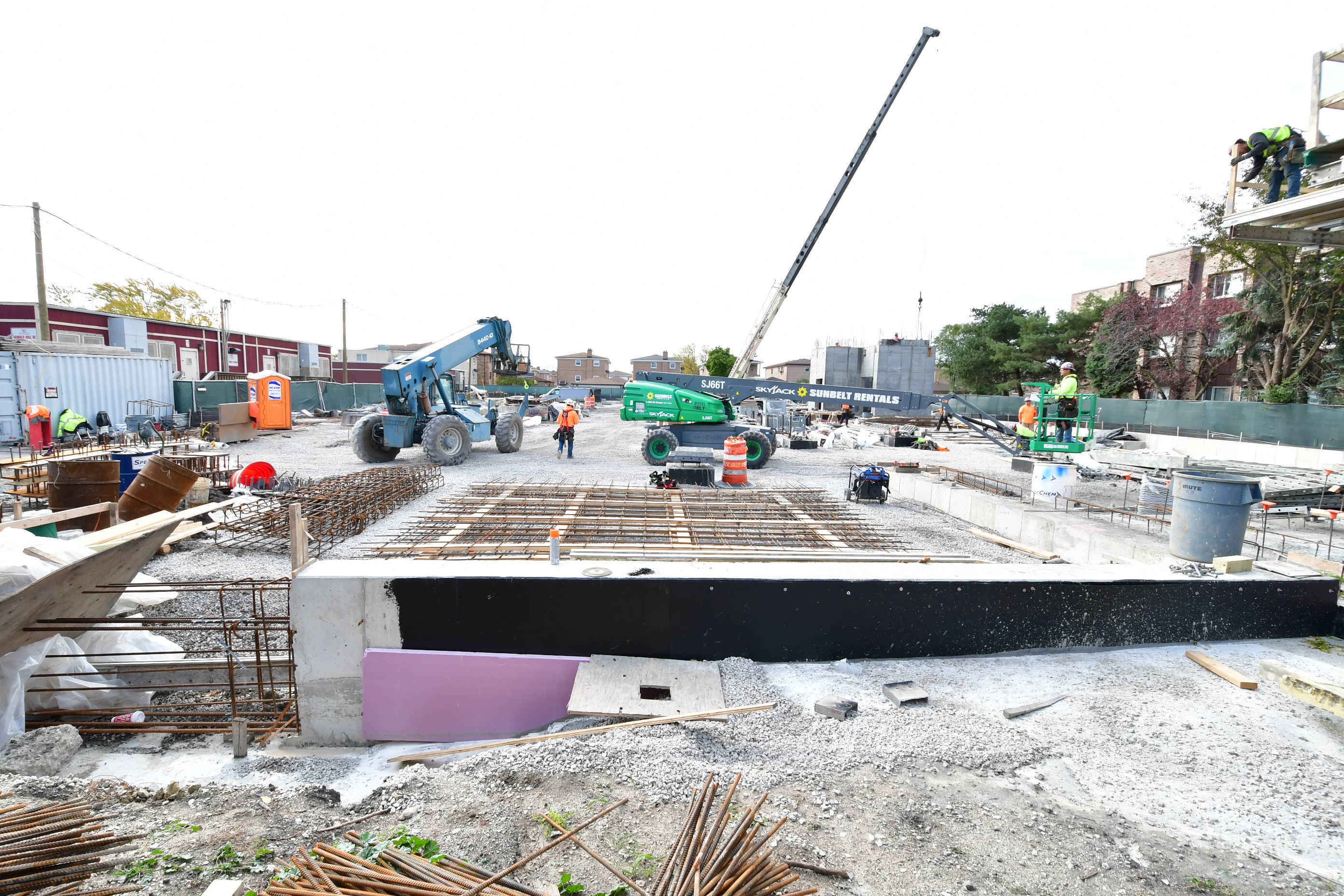 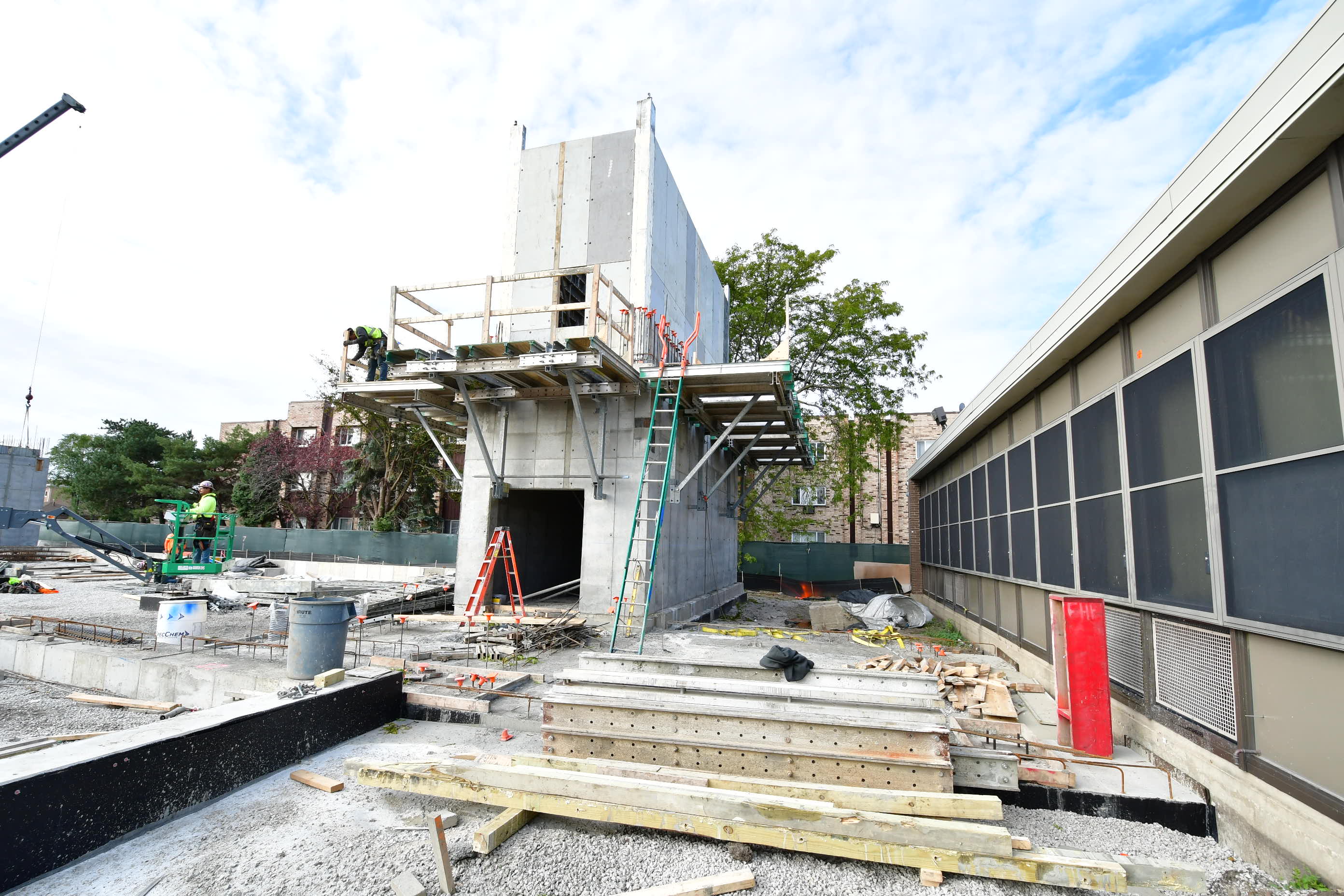 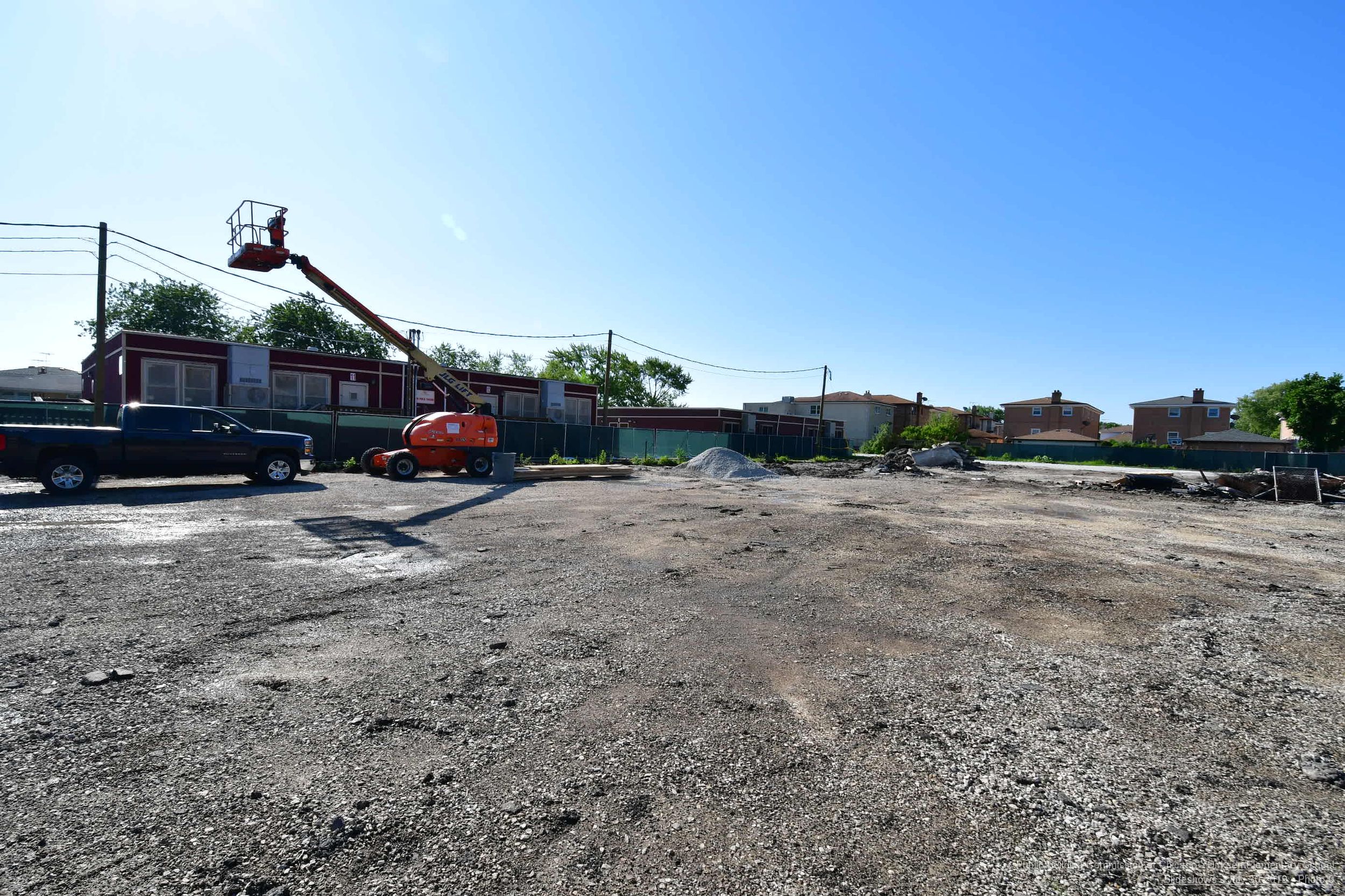 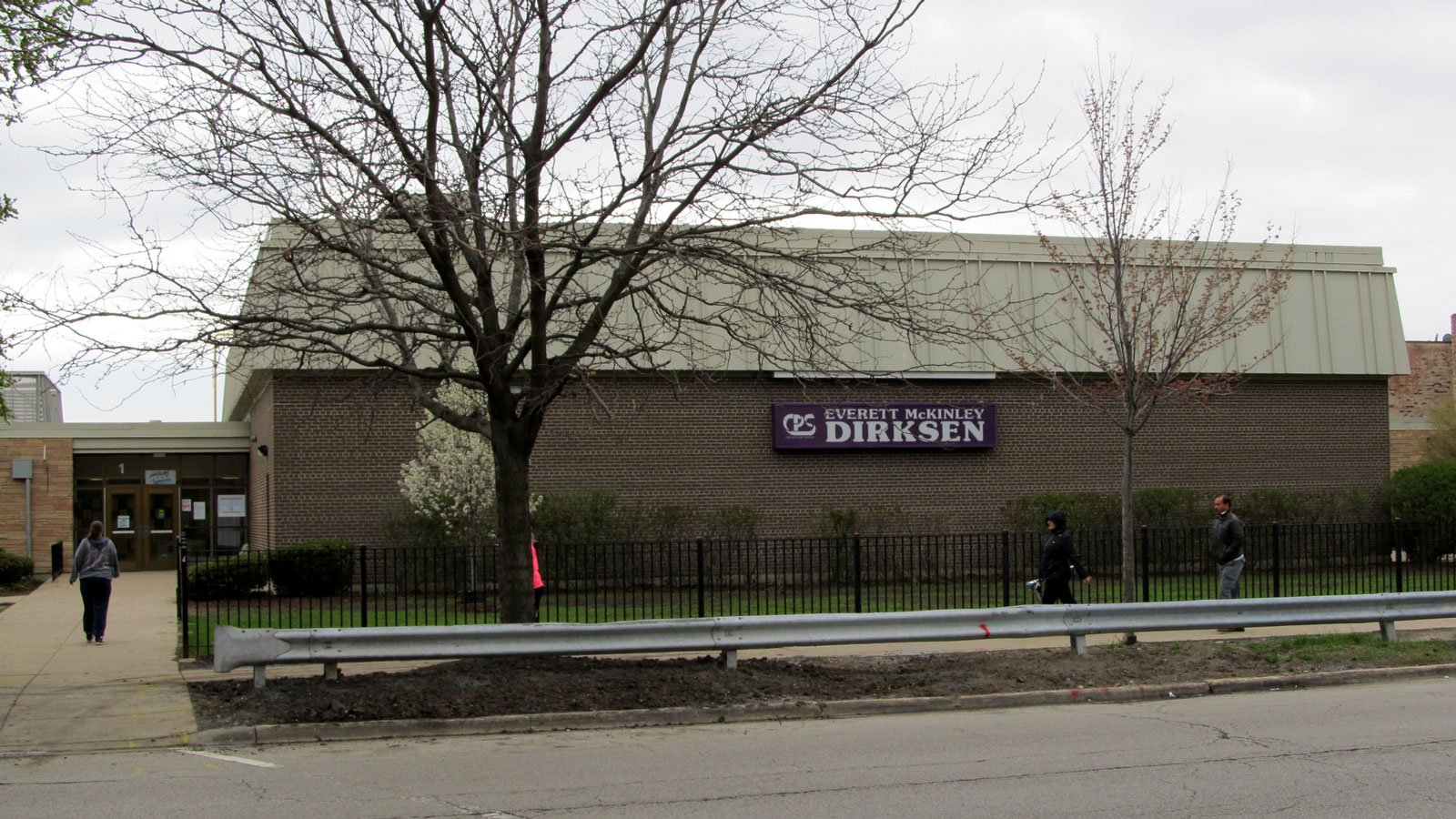 The project is anticipated to include the construction of a new annex as well as improvements to the existing school and site.

Dirksen Elementary was built in 1971, with an annex built in 1972. The school is named after Everett McKinley Dirksen, a former US Senate Minority Leader from Illinois who helped to write and pass the Civil Rights Act of 1964 and the Open Housing Act of 1968.

View the construction contract details for this project here.