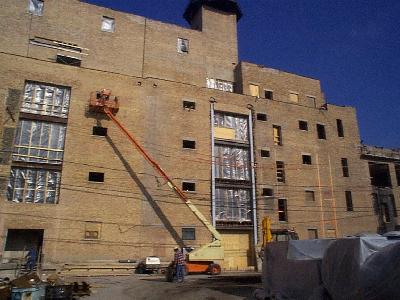 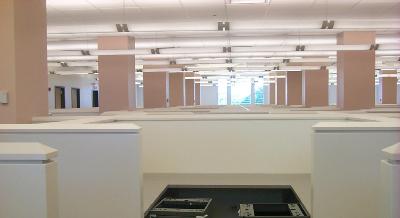 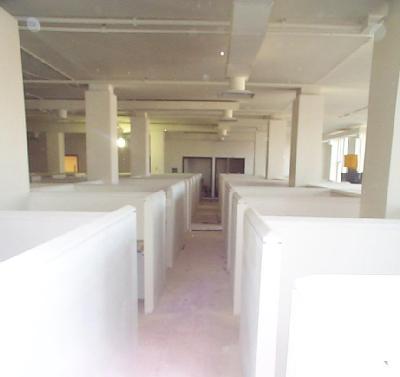 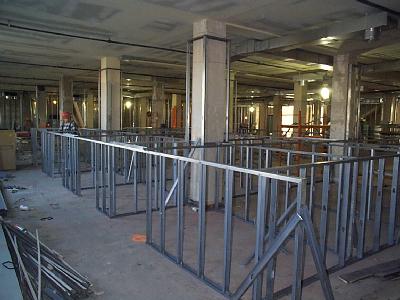 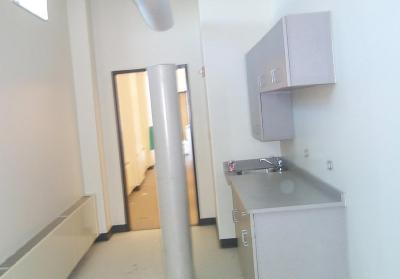 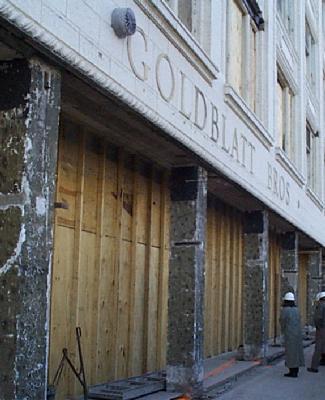 Standing at Chicago and Ashland avenues, the 167,000-square-foot Goldblatt’s department store was a collection of four different but interconnected buildings built 75 to 85 years ago. To maintain the architectural integrity of the facility, the PBC retained and repaired many features of the building’s facade, such as: the original white terra cotta cladding; the “Chicago windows” and the water tower. The PBC also used the original architectural drawings to replicate the original storefront, which was last updated after World War II.

Renovation of the Goldblatt’s building will play a key role in the economic revitalization of the whole community, as hundreds of city employees will occupy the formerly vacant building, impacting neighborhood businesses daily with an increased demand for commercial services.

In 2000, the Public Building Commission’s work on the Goldblatt’s Building was recognized with the prestigious Cornerstone Award from the Chicago Building Congress. Along with the PBC, the Goldblatt’s project team included architects Holabird & Root; engineers Environmental Systems Design; and general contractor The George Sollitt Construction Company.