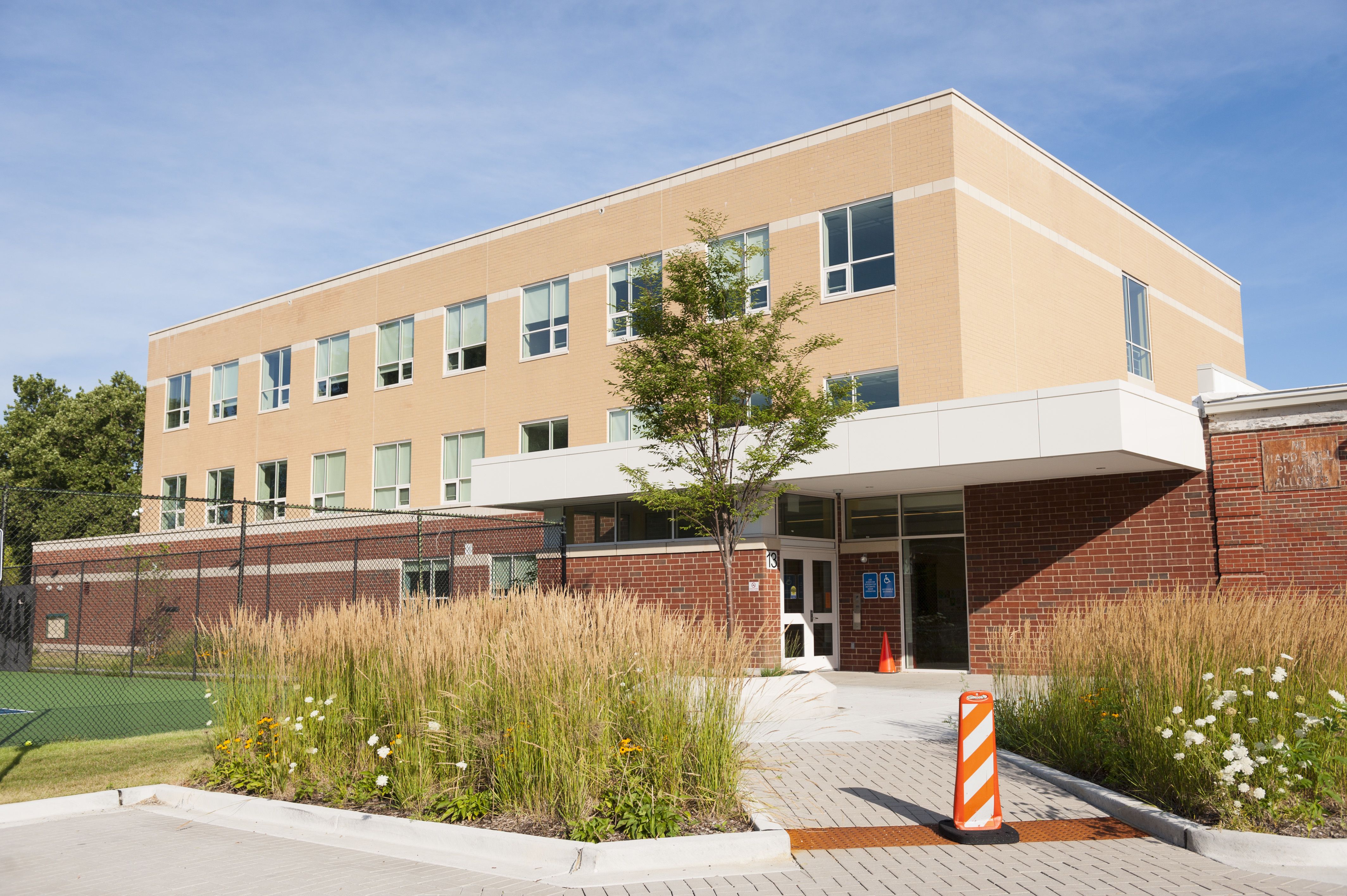 Proposed 3-story Annex to include 12 classrooms, a Library/Media Resource Center, and Administration Office, a Dining Center, and a kitchen in accordance with CPS’s new Hybrid Kitchen Model. Renovation and demolition work includes conversion of existing rooms to Classrooms and removal of an existing modular classroom building. 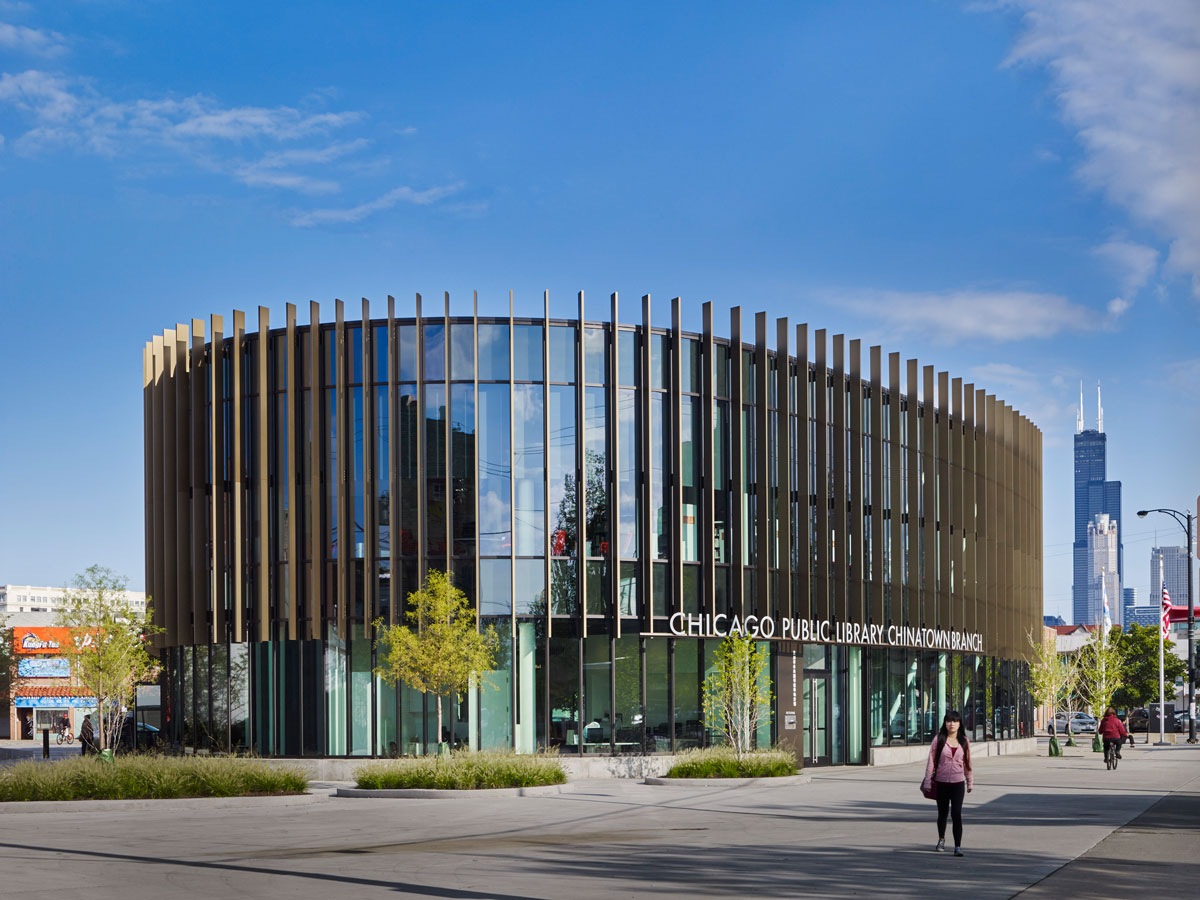 A New Nexus for a Thriving Community

Inside, the two-story design is based on a traditional Chinese courtyard plan. All spaces connect to a central atrium, and a minimal number of enclosed spaces ensures maximum flexibility. The community meeting area and children’s zone occupy the ground level, while teen and adult zones are on the second level.

As part of the City of Chicago’s Percent for Art Program, Chicago-area artist CJ Hungerman was commissioned to capture Chinatown’s personality in a mural on the second floor. The piece, titled Universal Transverse Immigration Proclamation, abstractly depicts the stories of immigrants’ journeys to Chicago and their visions for the future. 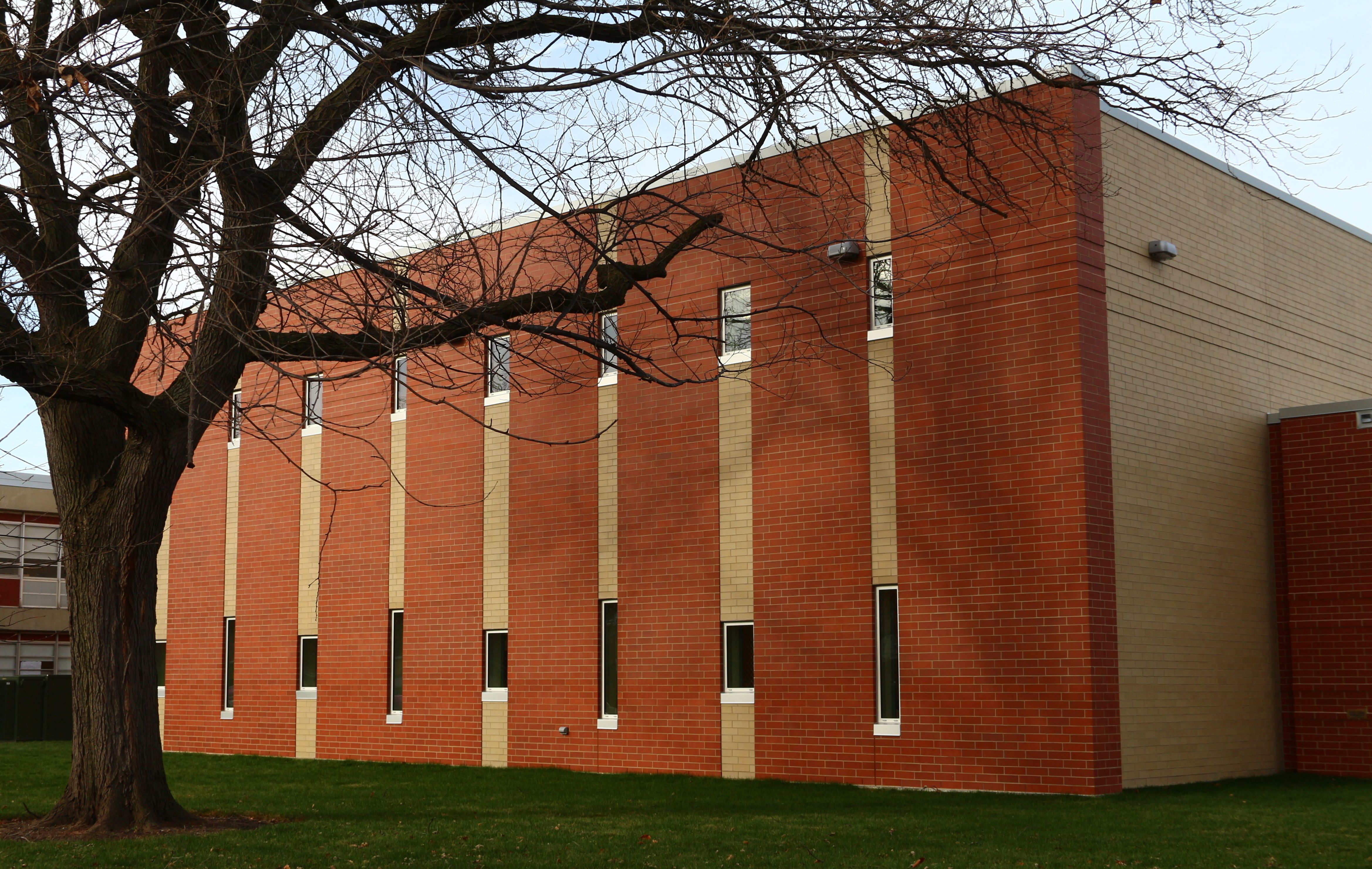 The addition is planned as a one-story Annex with a two-story link to the existing school and includes site development work and renovations of the existing 1971 school building. The program scope for the Annex will include a Science and Pre-Engineering Lab, elementary gymnasium with gym office and storage, unisex toilet, building services, and 2-stop elevator for access between the Annex and existing 1971 school building. Site development scope for the Annex will include a playground, artificial turf field and landscaping.

The new Annex and site will be designed and constructed to achieve a minimum LEED for Schools 2009 Certification as defined by the USGBC. 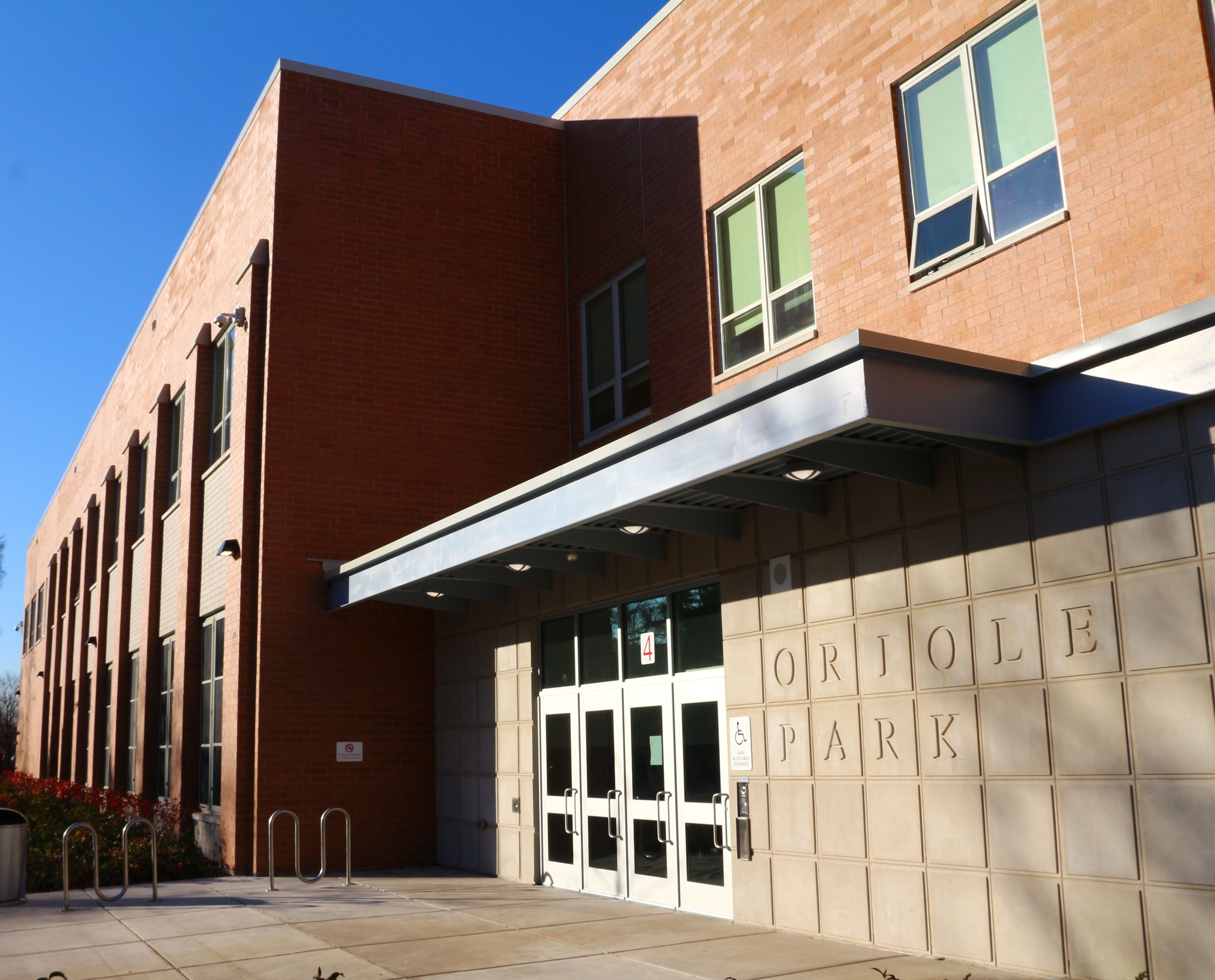 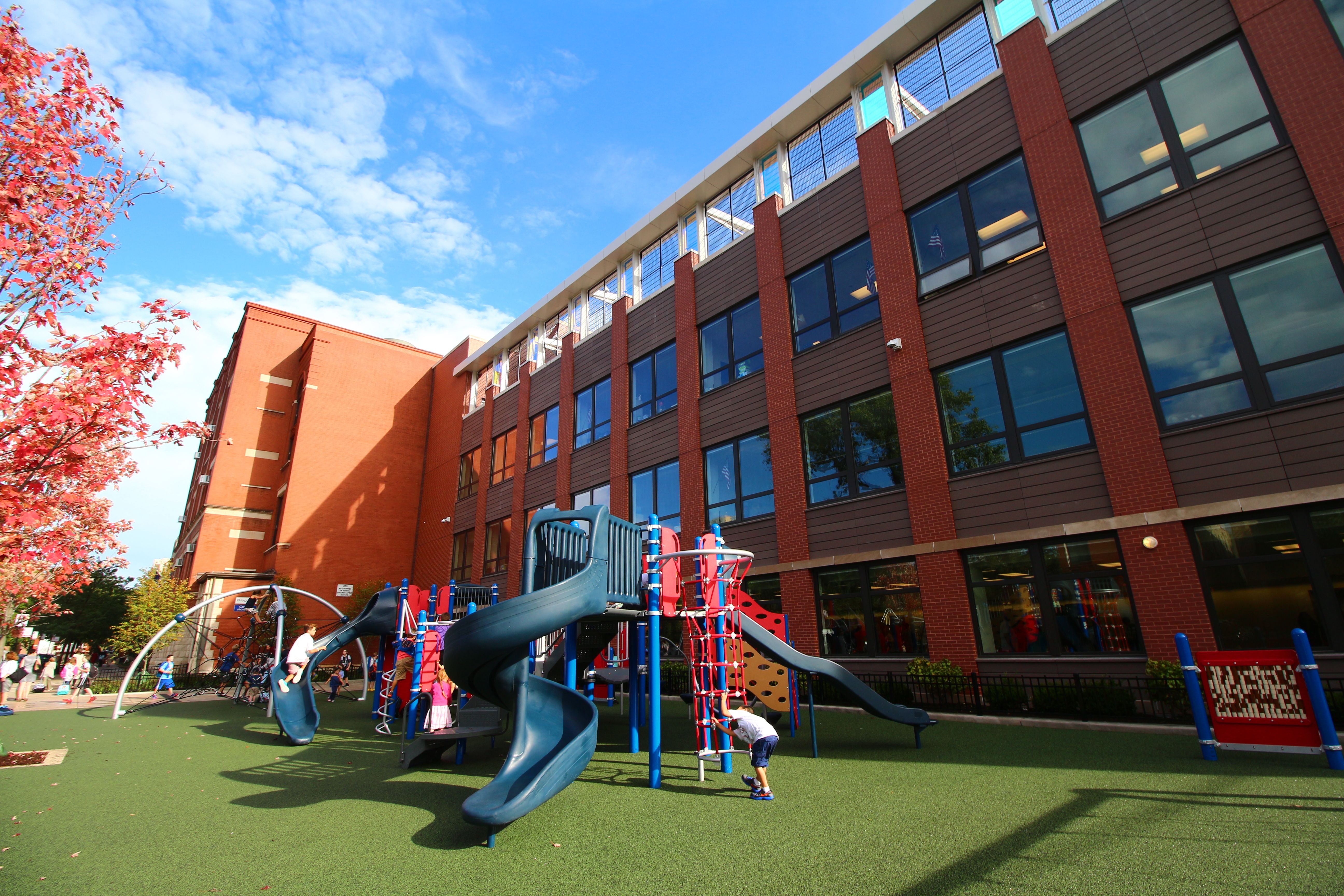 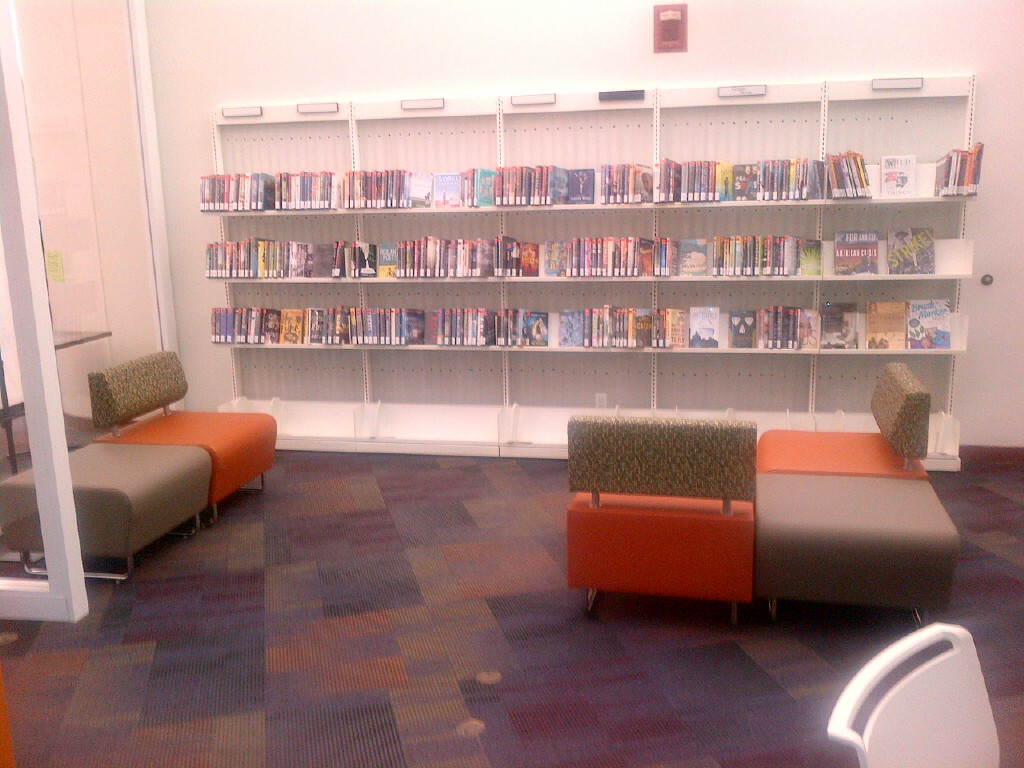 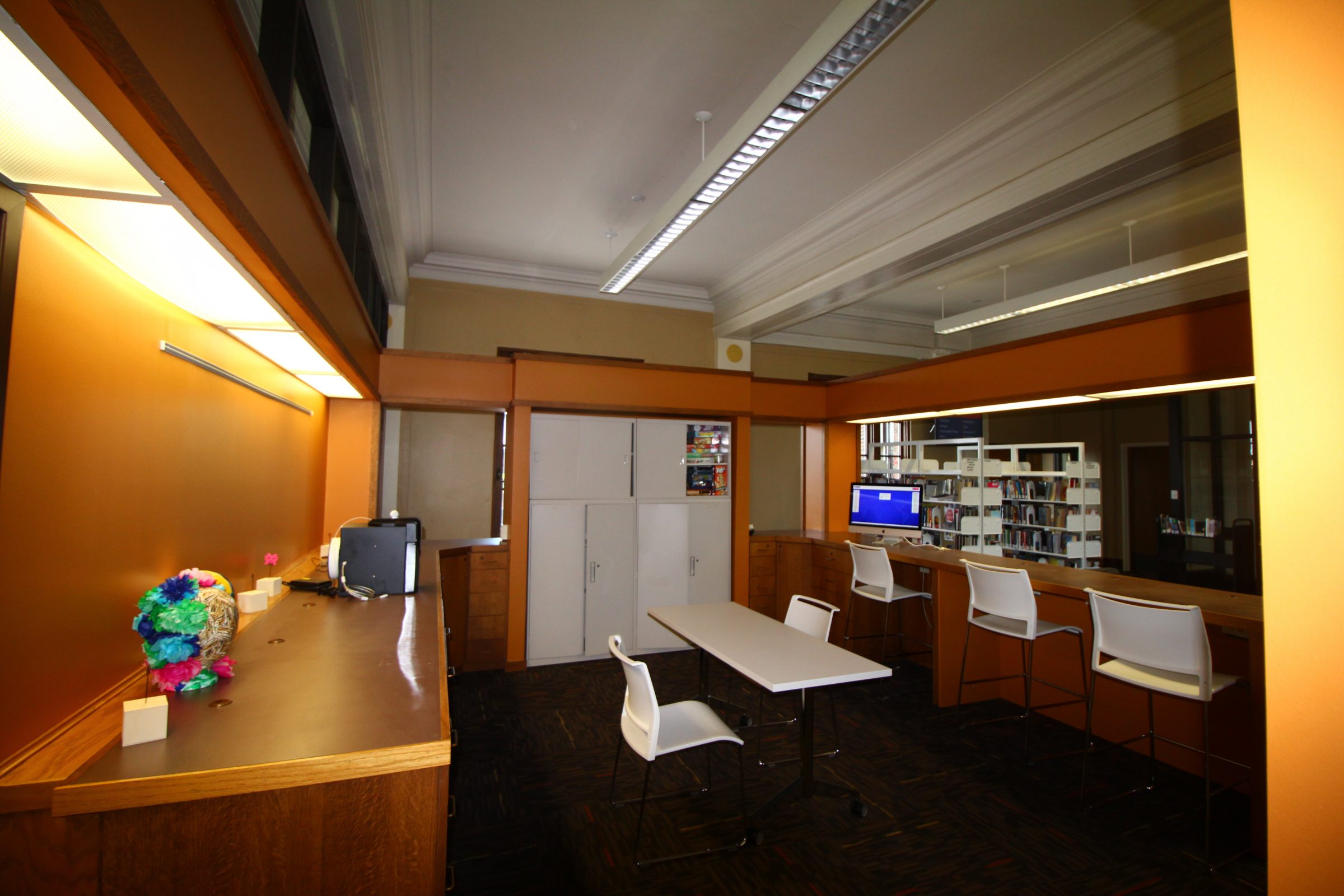 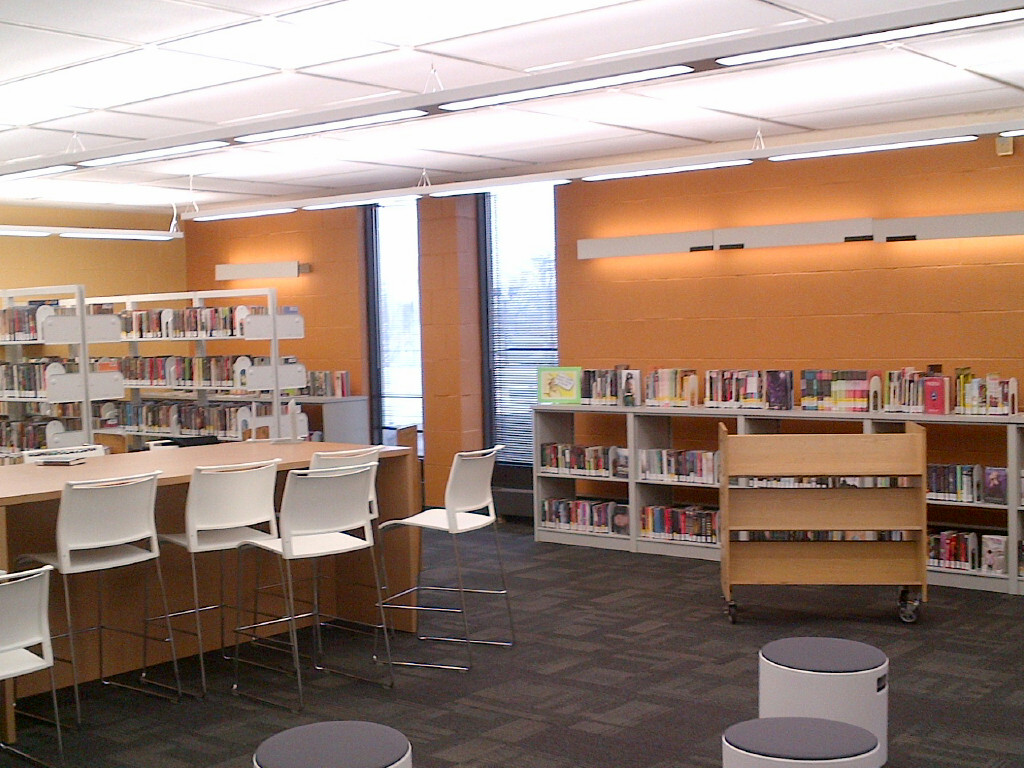 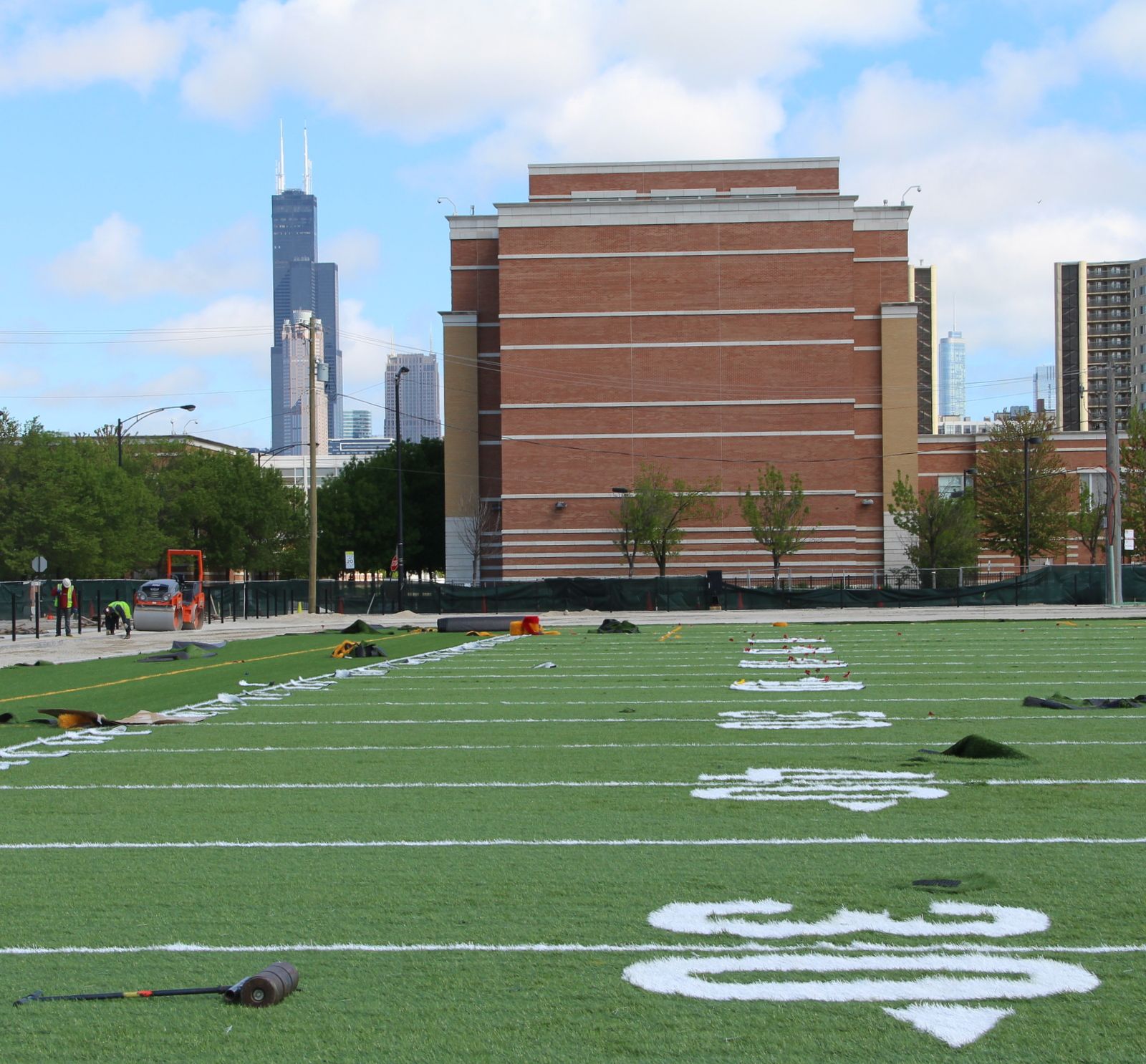 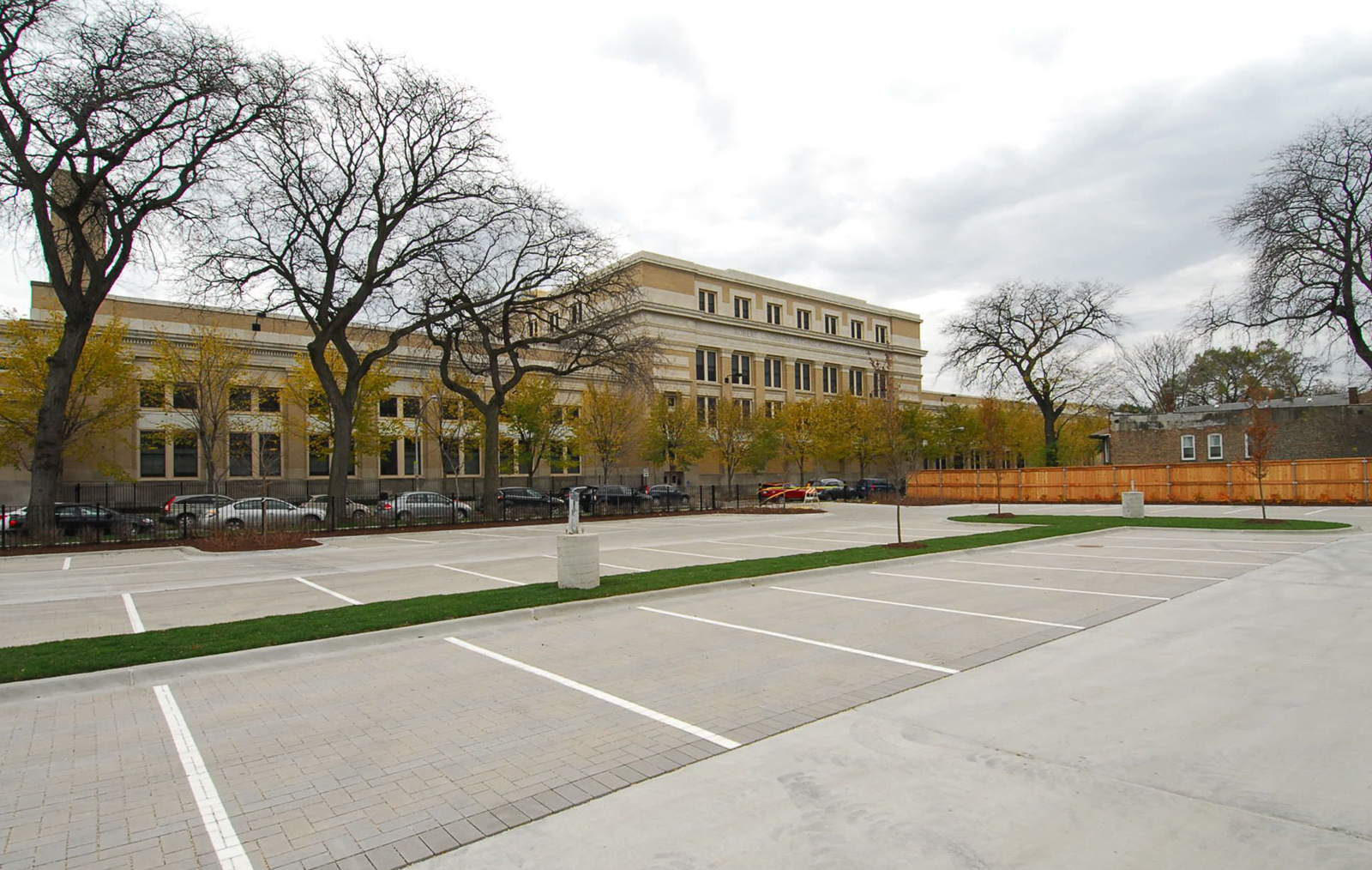 The PBC completed the land acquisition, design, and construction of a city-funded, 100-space parking lot for Lindblom Math & Science Academy. This project is located adjacent to the school and Lindblom Park, improving the safety and security of school staff that park off-campus.