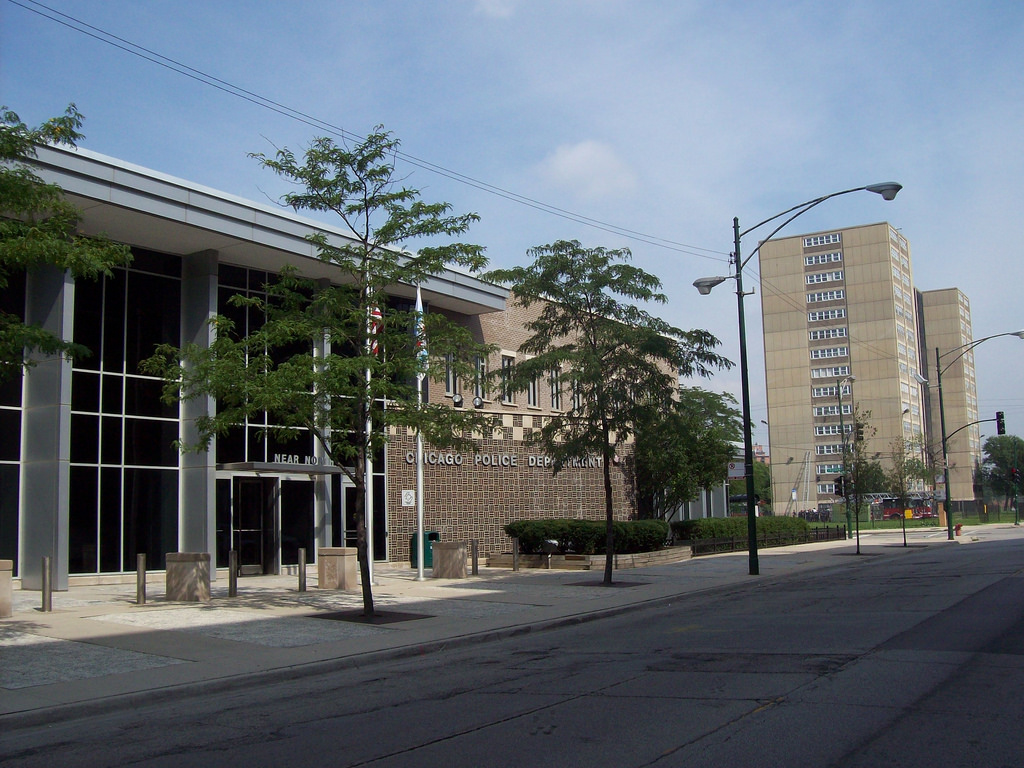 The grand opening for the new Near North District Station was February 3, 2001. 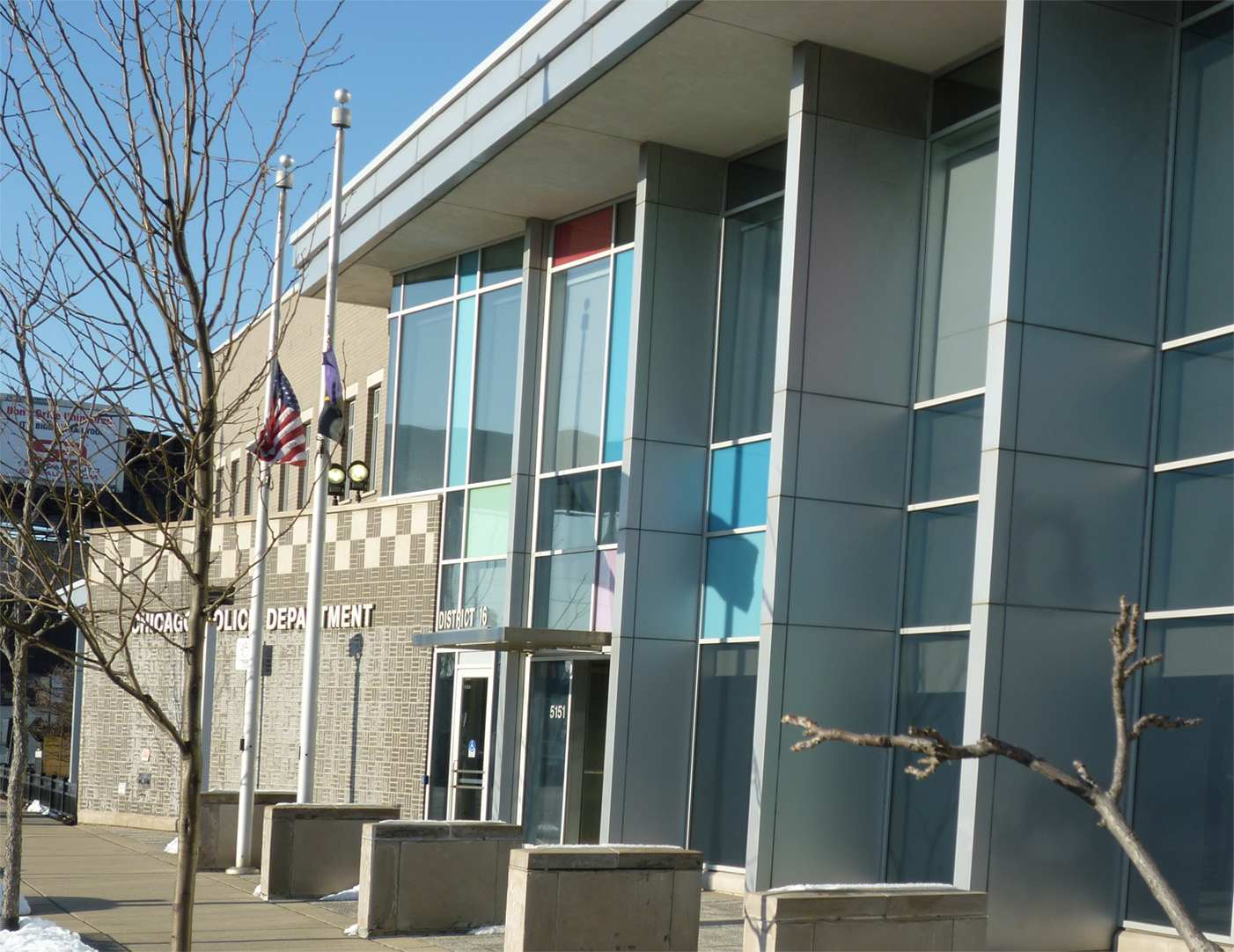 The grand opening for the new Jefferson Park District Station was March 25, 2000. 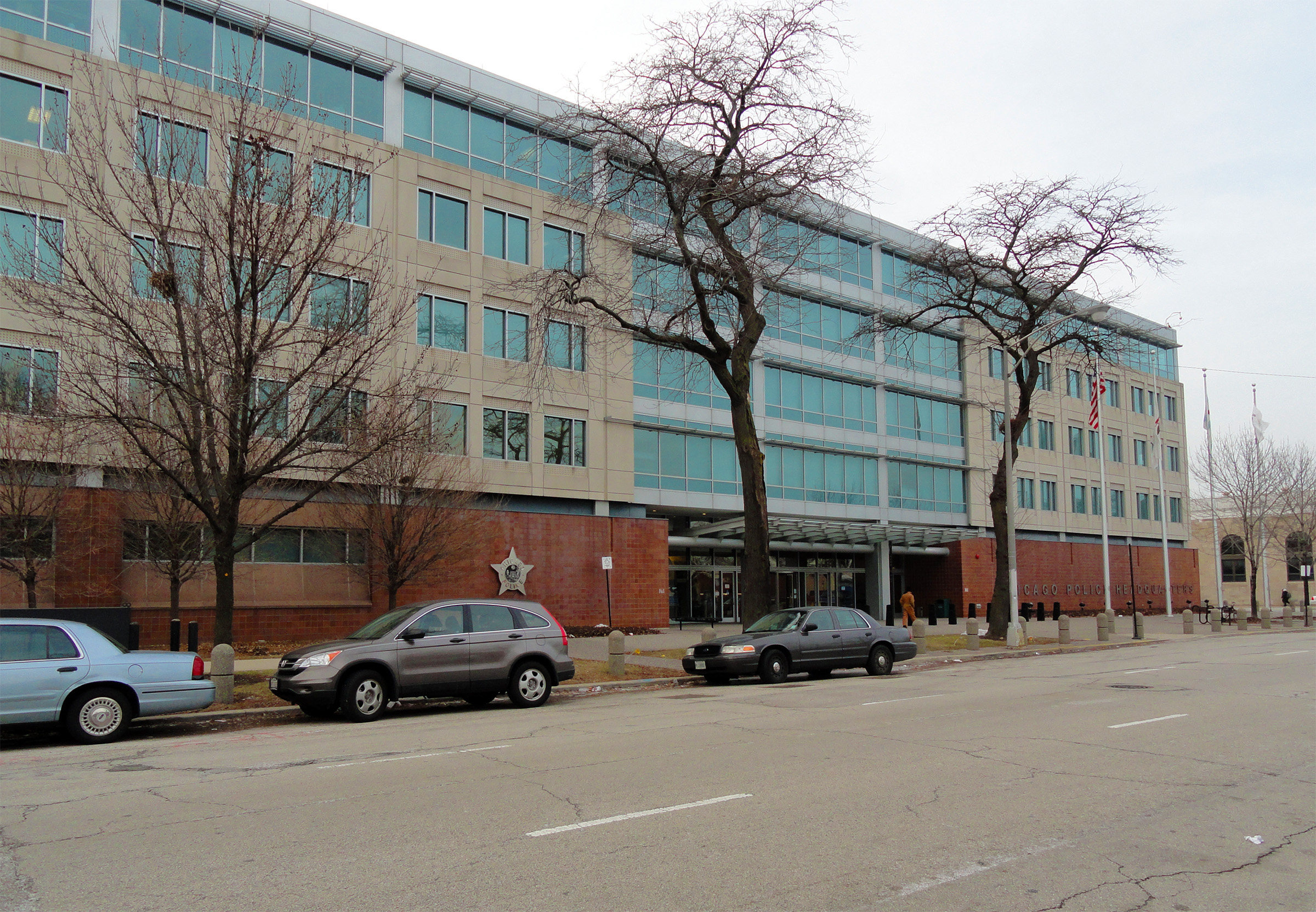 Located on 10 acres in the city’s historic Bronzeville community, Chicago Police Department’s new Public Safety HQ is the most technologically advanced police facility in the country. In March 2000, the Public Building Commission completed construction on the 390,000 square-foot building, replacing an antiquated headquarters at 11th and State streets. The new headquarters was unveiled during a grand opening on June 3, 2000.

The jewel of police headquarters is the Command Center, a high-tech hub where daily activities of the police department can be carried out – or strategy for managing a crisis situation can be carefully plotted. Eight 50-inch screens spread across the front of the room each can project different visual images. From live news broadcasts to detailed mapping of targeted areas, and from aerial photographs to actual floor plans of buildings, these videoconferencing capabilities provide the tools to make a quick analysis of an unfolding crisis situation.

From his seat in the Command Center, the Police Superintendent can participate in roll call at any of his district stations via video links. Or, he and other police officials can track crime throughout the city, spotting patterns in certain neighborhoods and creating a proactive line of attack. In preparation for future technological advances, the PBC installed a fiber optic network of computer lines that enables the police department to continually upgrade computer systems.

The headquarters building features a 500-seat public auditorium. With administrative personnel working on five floors. The headquarters building keeps a watchful eye on crime 24 hours a day. Because of intense security measures at headquarters, some floors require limited access by staff. However, all employees have access to the world-class exercise room that also serves as a “stress mitigation” center where officers can wind down after a particularly stressful day or event. 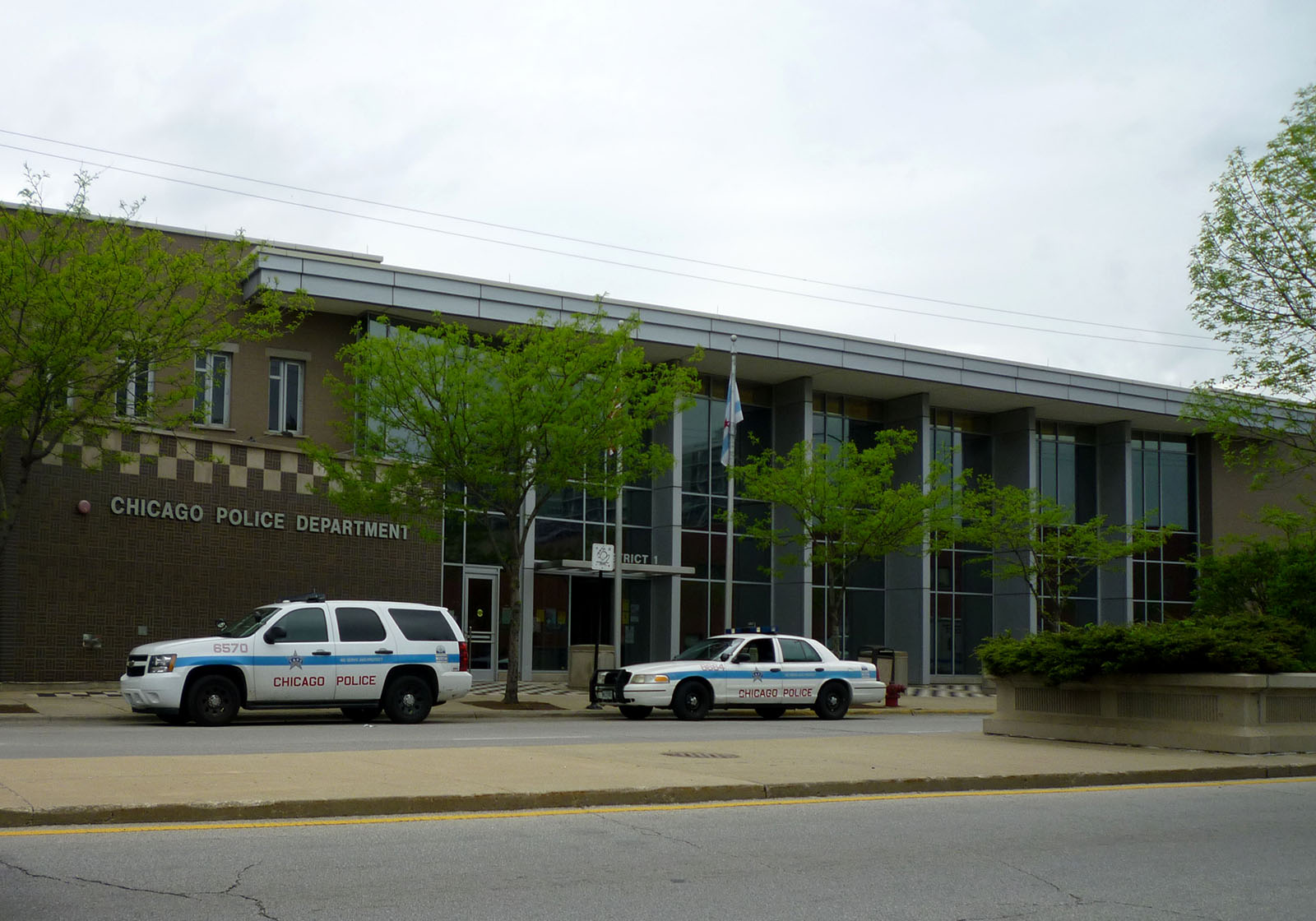 The grand opening for the new Central District Station was November 13, 1999. 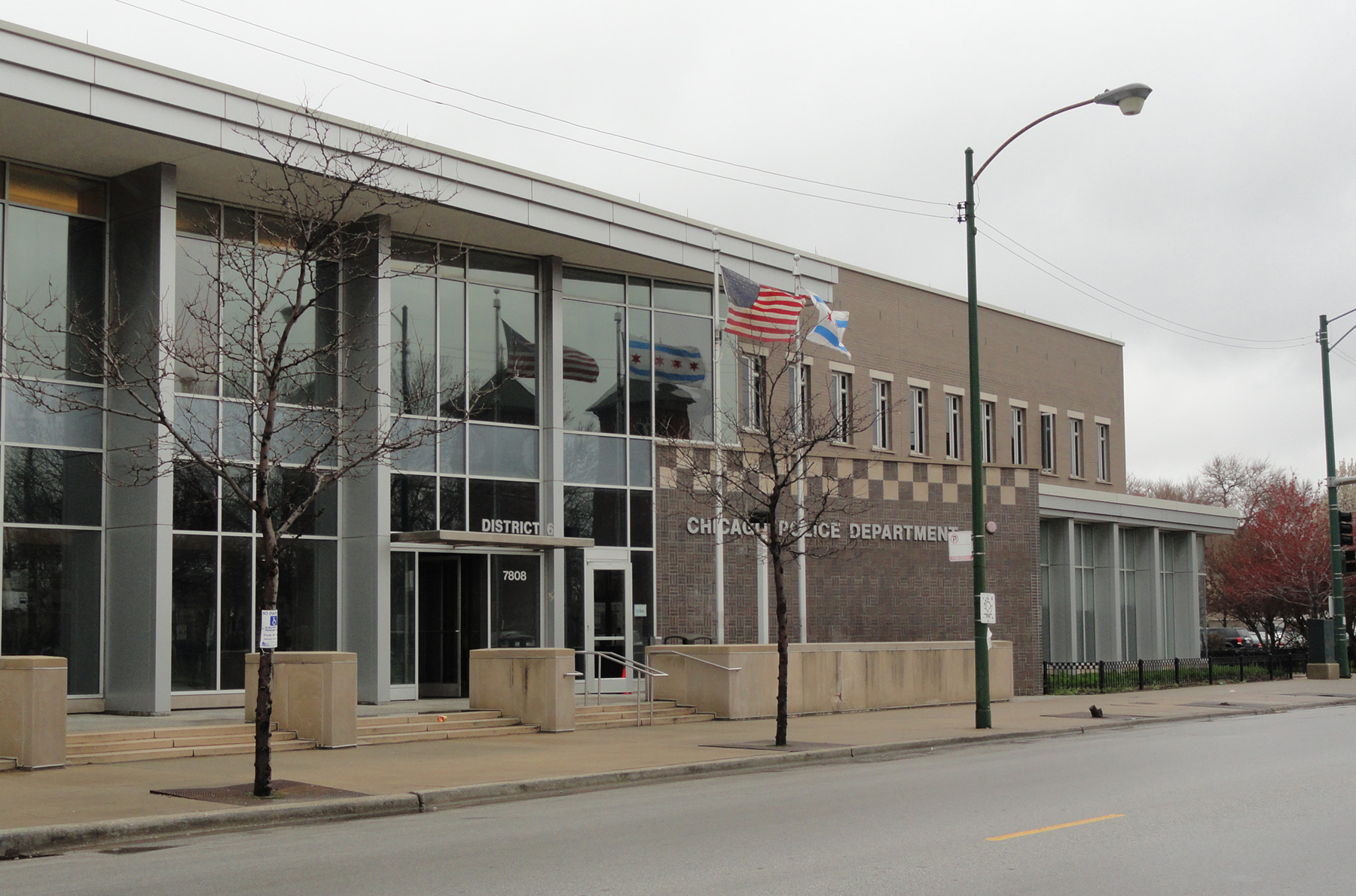 The grand opening for the new Gresham District Station was May 8, 1999. 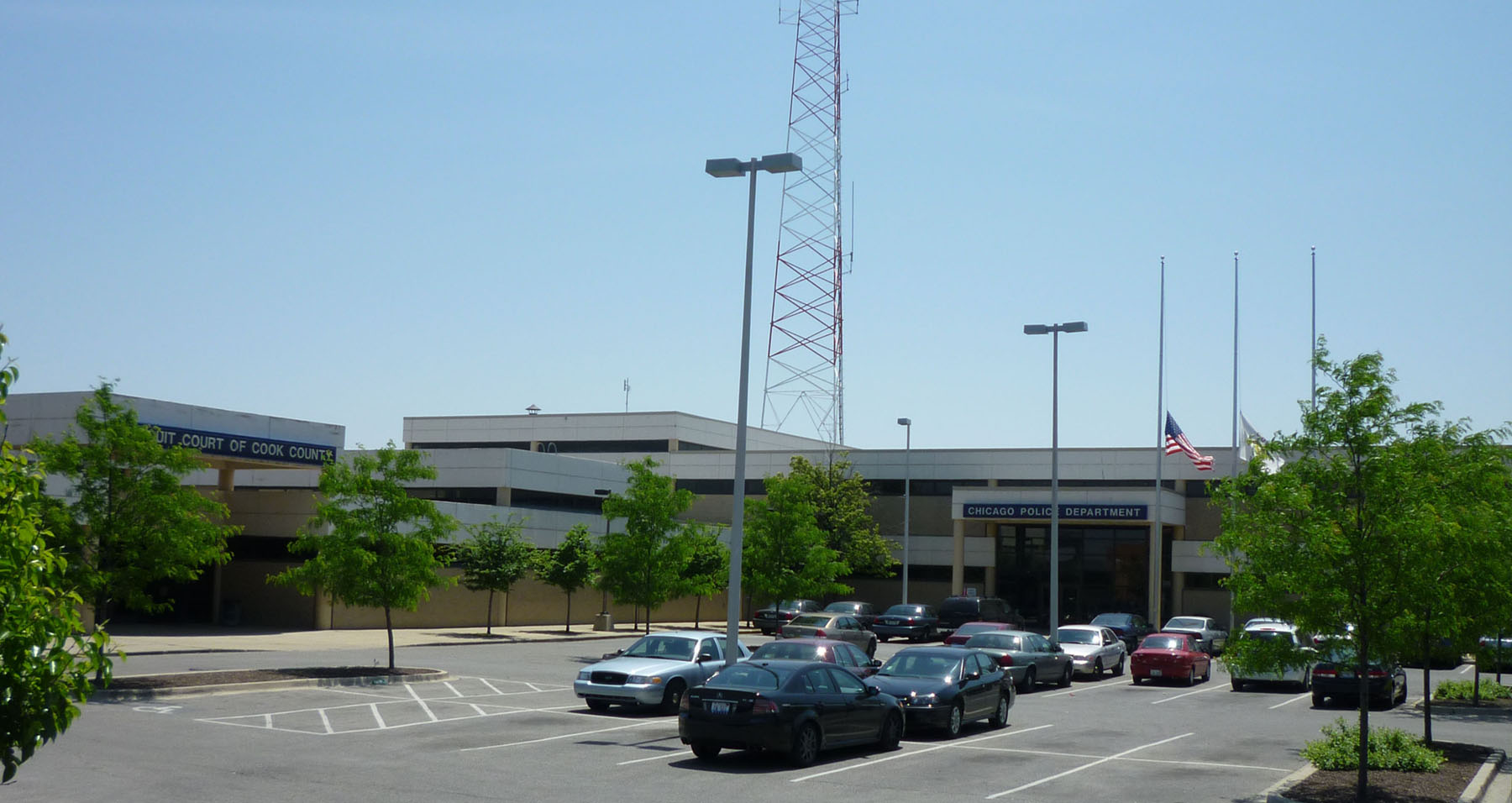 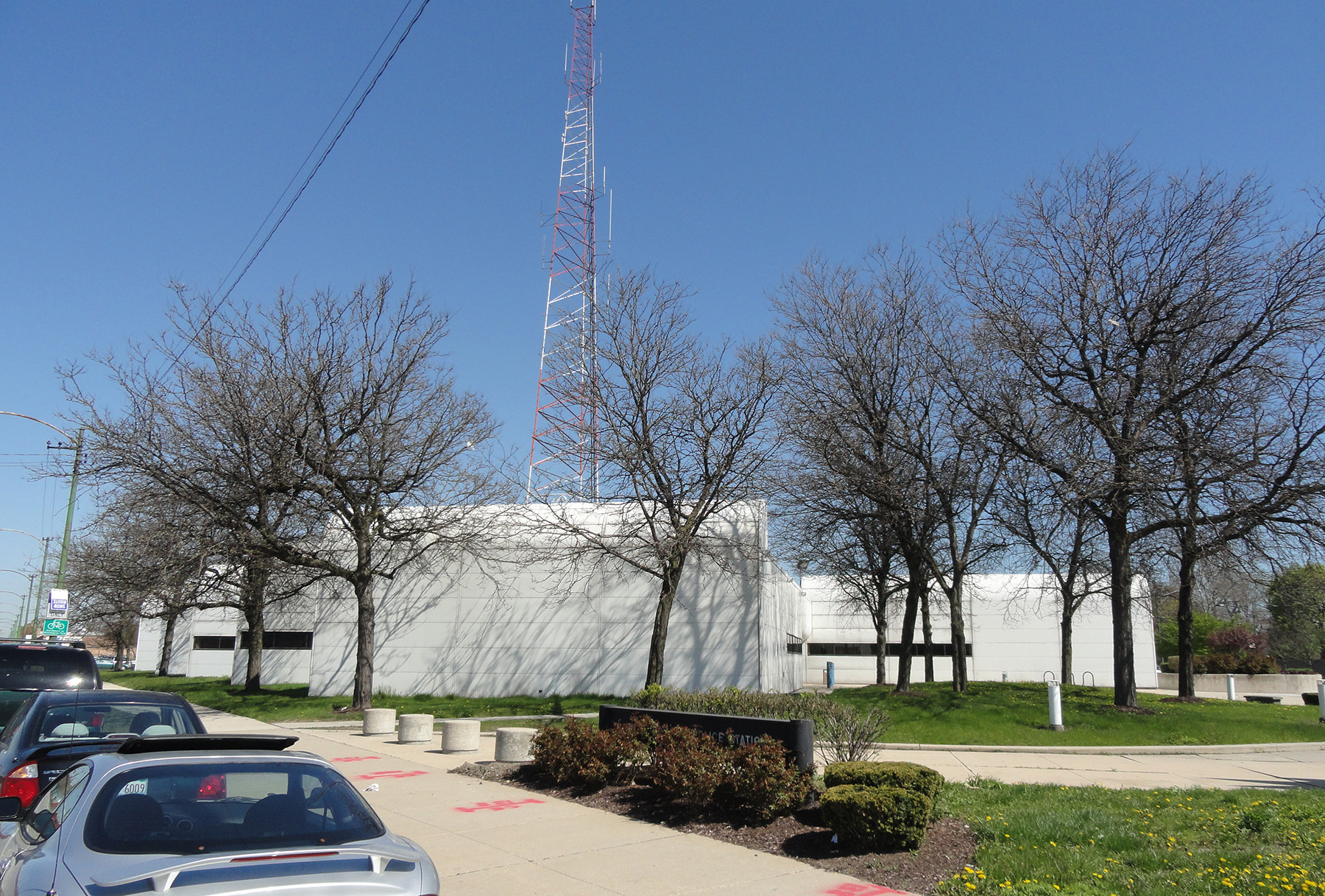 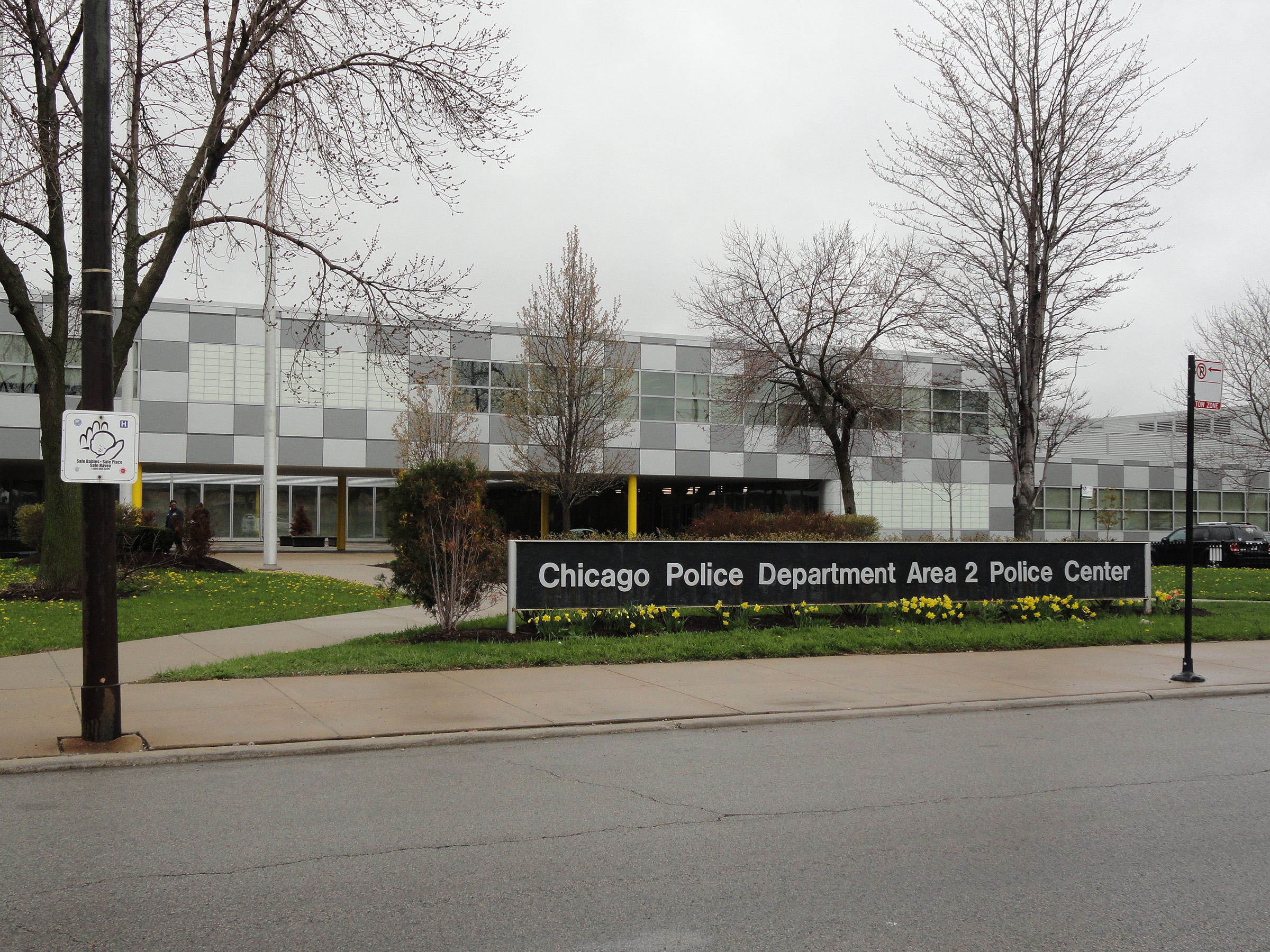 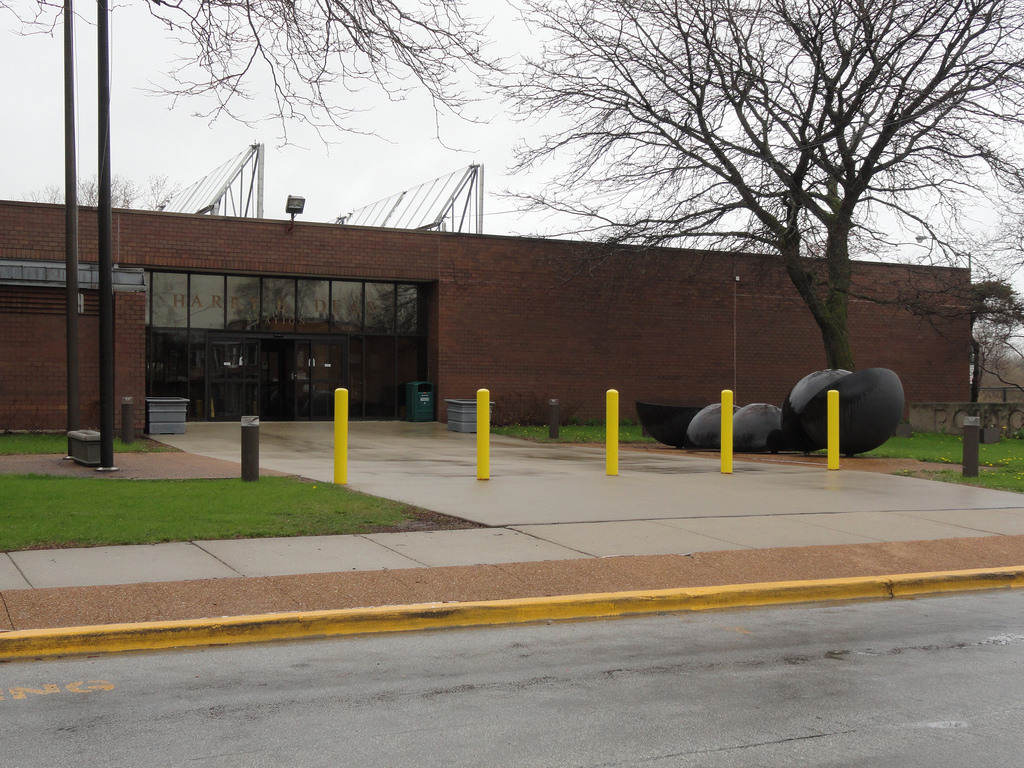 The 4th District Police Station is dedicated to the memory of Harry B. Deas, the “second black officer to achieve the rank of captain for his 35 years of outstanding police service.” Deas began his career in 1915 as a rookie, and ended it in 1950 as a commander. 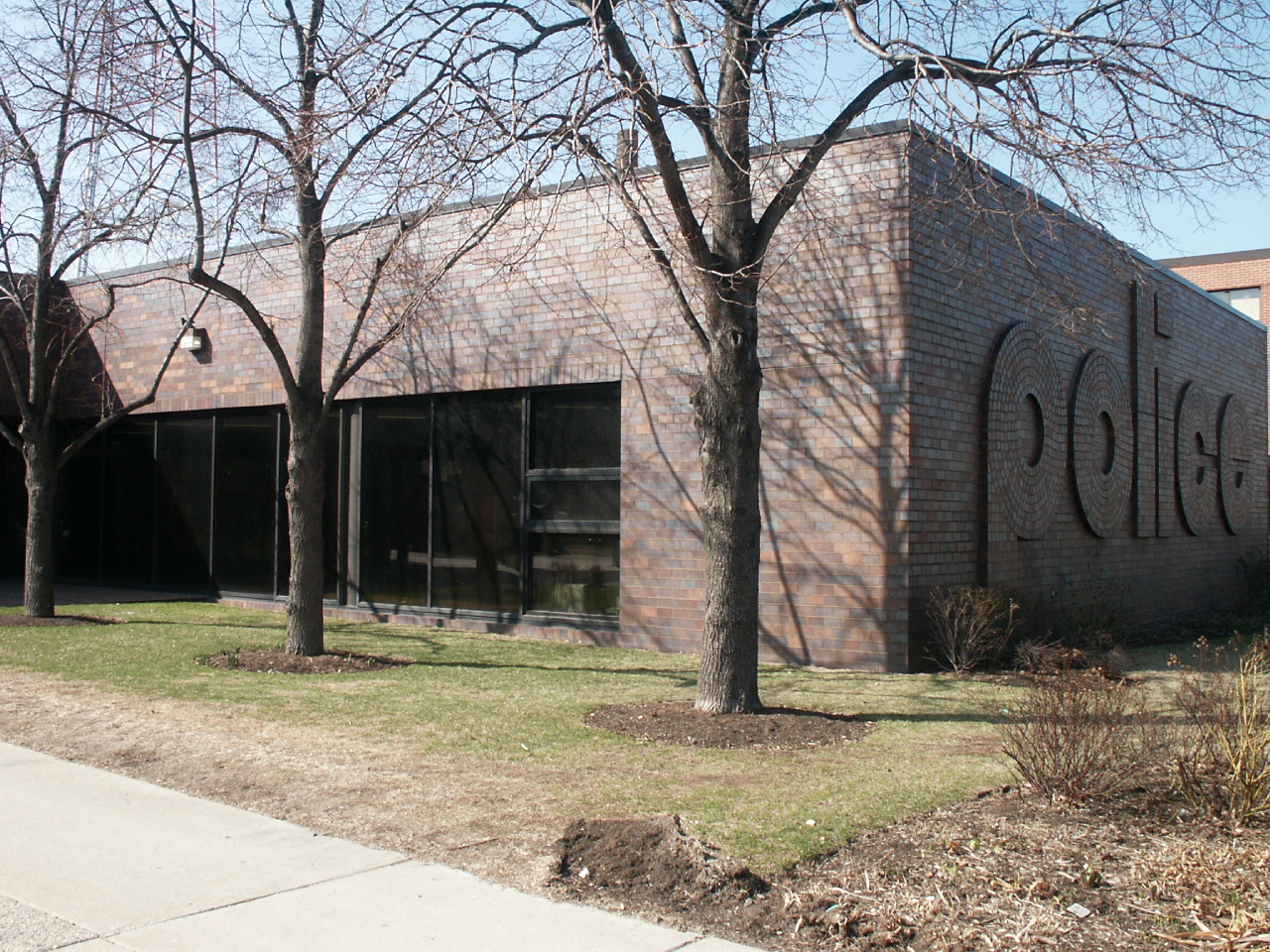